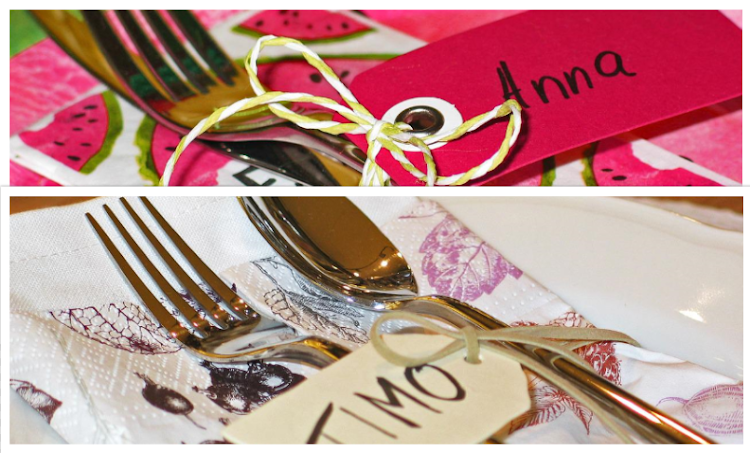 What is in a name? Popular Kenyans names
Image: PHOTOS FOR CLASS

Kenyans are a peculiar bunch. How we do our things is normally just too unique to us. Like how our parents named us or the names we now pick for our kids this defines our peculiarity.

Kenyan parents love naming their children after familiar names. That is why you will find certain tribes favour certain names.

Here is a list of some names common with specific tribes.

According to BBC, Traditional African names often have unique stories behind them. From the day or time, a baby is born to the circumstances surrounding the birth, several factors influence the names parents choose for their children.

Whichever ethnic group you look at, these local names reveal a wealth of information about the bearer.

Among several ethnic groups, picking out names can be influenced by positive or negative circumstances the family finds themselves in around the time a child is born.

The Luos in Kenya are known for adopting famous names for their children. Quite a number of mothers named their baby boys Obama in 2008 after Barack Obama, the son of a Luo man, was elected US president. And when he visited the country in 2015, one mother reportedly named her child Airforceone.

In many African cultures, there is no need for someone to explain whether they are the eldest or youngest of their siblings. This is because their names can reveal that much. This is especially true of twins.

Even before parents select a western or religious name for their child, the baby already has a name.

Many parents express their religious beliefs through names but some this further than others.

Named after  the ancestors

Respected elders of the family may be dead but they continue to live on through their grandchildren. Parents often name babies after senior members of the clan whether dead or alive.

Sauti Sol: Copyright Board proves Azimio has a case to answer