KRG shares the pros and cons of having 3 baby mamas

KRG: How I have managed to keep my baby mamas happy

• KRG says it is very expensive to maintain all of them at once. 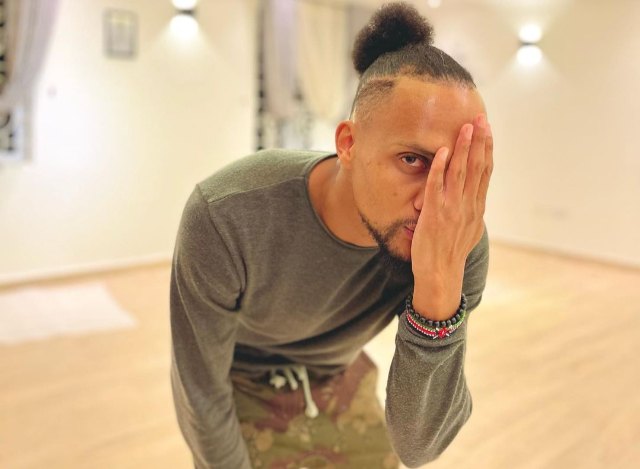 Controversial musician, KRG is known to have three different baby mamas with whom he has sired four kids, all boys.

Speaking to SPMBuzz, the 'Full Kisunzi' singer outlined the benefits of having different baby mamas despite the drama that comes with most of them.

He says the con is that it is very expensive to maintain all of them at once.

KRG says he strives to ensure all his kids go to the best schools and their standards of living are at a higher level so as to level the playing field for all of them.

"Another thing whatever she does will always affect you, for instance, if one of them decides to run for office and embezzle public funds, you know we'll all get arrested.

If my name is dragged in any scandal then one of my baby mama's phones will be buzzing the whole day with her friends telling her how I have embarrassed her, " narrated KRG.

When asked about the values he wants to instil in his kids he says he wants them to always be unique and never give in to societal pressures since life is full of pressures.

"In life, I like choosing sides, I don't like being the one being pressured instead be the one putting the pressure on people because at the end of the day life is a game."

The father of four revealed that he has never disciplined his kids. He says his approach is having a mature conversation with them.

I have never beaten them the only time I disciplined my kids is when one of them broke my iPad out of frustration just because he had lost in a game," he said.

KRG says he hasn't shut the door on adding other kids in future probably once he settles down.

KRG the Don displays on his Instagram stories having spent over 2.5 million shillings in the month of April.
Entertainment
9 months ago