Kenyans will have to fork out more for bread

• Bread will increase due to the rise owing to the high costs of cooking oil, fuel, wheat, and packaging.

• According to Kenya National Bureau of Statistics (KNBS) data, the prices of potatoes, packet milk, and wheat flour-white increased by 10.18, 6.29, and 6.12 percent, respectively last month. 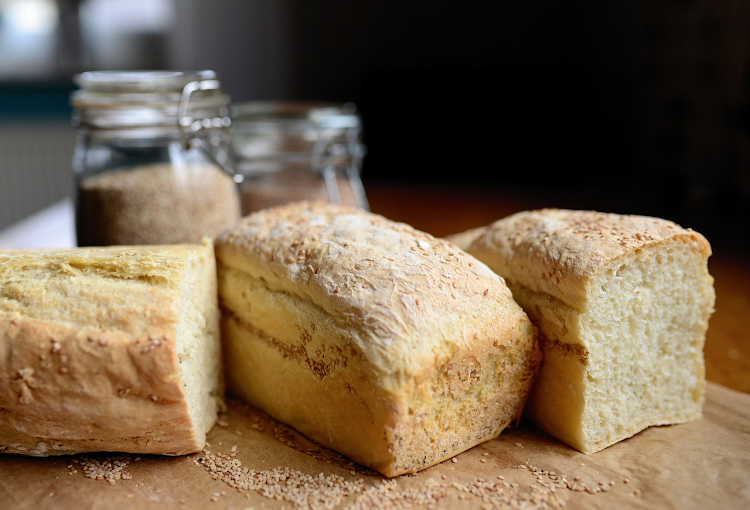 It seems that there is no end in sight for Kenyans as bread prices are set to increase, according to the loaf manufacturers.

The manufacturers attribute the rise to the increase in prices of the commodity owing to the high costs of cooking oil, fuel, wheat, and packaging.

A 400g loaf of bread will now increase from the KSh 55 to KSh 60 while Broadways has made a similar increase saying it's 400g bread.

Meanwhile, its 600g will retail at KSh 90 from up from KSh 83, with Broadways managing director Bimal Shah telling Business Daily,

“The price of everything has gone up. We are grappling with the high cost of diesel on transport, expensive cooking oil and an increase in packaging material, which is now up by 20%."

Cooking oil has risen considerably in the past few months with Pwani Oil Commercial Director Rajul Malde warning consumers that the Kenyans could even suffer a commodity shortage.

He explained the reason for that being due to a ban in Indonesia which supplies a third of the world's palm oil. "We have tried to minimise the cost to consumers by being creative and innovative with other parts of the supply chain, but overall we have had no choice but to increase the prices," he stated.

According to Kenya National Bureau of Statistics (KNBS) 's most recent report, the price of a litre of cooking oil has jumped by 41.66% compared to the same period in 2021.

During the same period, prices of sugar decreased by 1.12 percent. Kenya National Bureau of Statistics (KNBS) data shows the rise was mainly due to an increase in the price of food and non-alcoholic beverages which went up by 12.15 percent.

The Consumer Price Index (CPI), a measurement of the percentage change in the price of a basket of goods and services consumed by households, increased by 1.69 percent from an index of 120.139 in March to 122.173 in April.

The month-to-month food and non-alcoholic beverages index increased by 3.03 percent between March and April.

This is attributed to increase in prices of most of the food items. As a consequence, the index of services for restaurants and accommodation increased by 1.03 percent over the same period.

A litre of diesel in Nairobi will now retail at Sh125 up from Sh115.60.
Exclusives
1 month ago

Kenyans reveal their biggest concerns at the moment

The Jubilee government and then add in the horrible pandemic have been a sucker punch in the gut for most Kenyans. Things have been tough
Entertainment
7 months ago