• Supermarkets in the UK have started limiting cooking oil purchases. 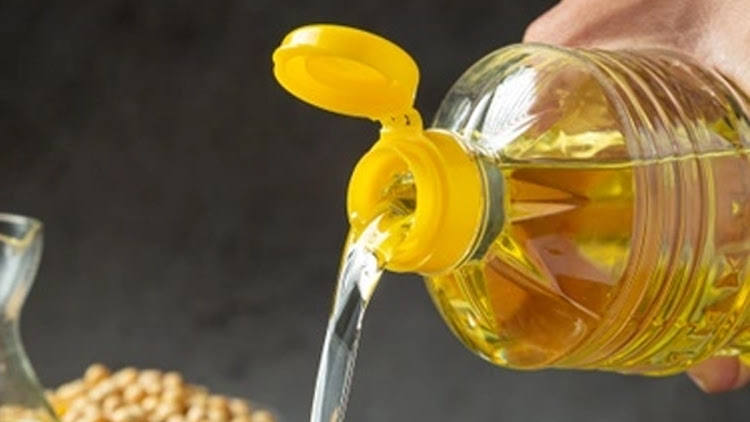 Kenyans ar might experience increased prices of cooking oil if market trends continue like they are going.

The world's largest palm oil producer announced that it will ban exports from Thursday, threatening the availability of the already-pricey oils including palm oil, soy oil, sunflower oil, and rapeseed oil.

"The only solace we have is that the ban is now only restricted to by-products and derivatives of palm oil and not crude. If that news is confirmed, we should be okay in terms of supply, if not, we are in for a rough ride in terms of availability, forget about pricing," Pwani Oil Commercial Director Rajul Malde told Business Daily.

"To cushion Kenyans from the full brunt of the price hike, sector players have agreed and taken a raft of urgent measures, including selling-at-cost,” said Abdulghani Al-Wojih who is KAM edible oils sub-sector chair and General Manager, Golden Africa Kenya Limited.

"There is still much that can be done especially from the government, for instance, by scrapping the 3 percent Railway Development Levy and Import Declaration Fee, reviewing the cost of fuel and electricity," he noted in a statement.

Last month, manufacturers also urged the government to scrap some taxes to thwart the surge. Currently, the price of the 20-litre jerrycan is above going for Sh5,100 in most supermarkets.

Meanwhile, the price of a litre of cooking oil is going for over Ksh 300.

In other related news, supermarkets in the UK have started limiting cooking oil purchases.