Getting a kid is not every married person's dream

Such pressure has left couples with medical conditions unsettled

• There are people who do not want to have children. Not that their health conditions do not allow them to, but it is a decision they have made peace with. 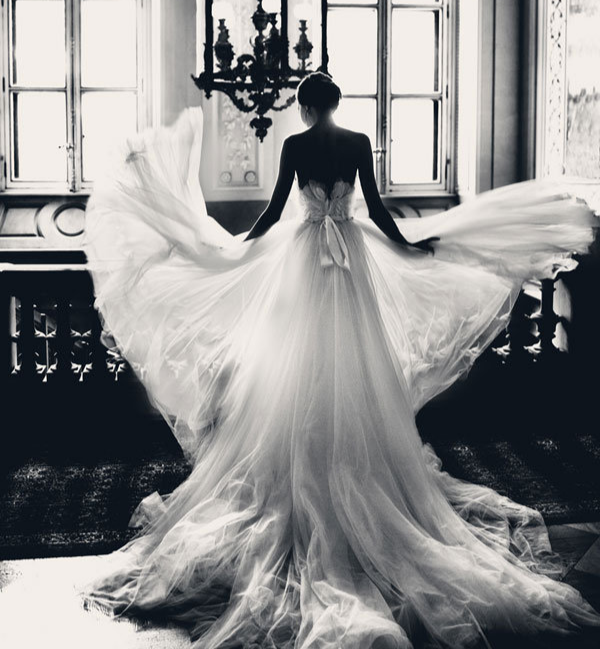 Majority of Africans are used to the norm that once one walks down the aisle, the next thing is to expect to see a baby bump months later.

The notion that every married person must get a child 1,2 or 3 years after the marriage has left some couples stressed over what society is expecting from them.

It is common for parents, aunties and uncles to start 'demanding' grandchildren after marrying off their sons and daughters.

Such pressure has left couples with medical conditions unsettled, looking for a solution to bear a child.

However, there are people who do not want to have children. Not that their health conditions do not allow them to, but it is a decision they have made peace with.

Last year, media personality Nick Ndeda was on top of Twitter trends in Kenya after it emerged that he had a vasectomy.

Even though Nick made a personal decision not to get children, the 'know it alls' termed him as a 'weak African man'.

Soon after, questions of whether and when they are going to get children started flying around.

But it is not every married person's dream to get children after tying the knot. There are other purposes of marriage including Companionship, Enjoyment, and completeness.

Gone are the days when the success of a marriage was measured by how many children one gave birth to.

The society is slowly embracing blended families, where couples raise children from past relationships without being bound to getting one of 'their own'.

Watch: Why Vivian is yet to get a child for husband Sam West

Esther Musila responds on getting kids with Guardian Angel

Questions on getting kids have been surrounding the couple.
Entertainment
2 months ago
WATCH: For the latest videos on entertainment stories