420: Why it was declared World Cannabis day

420 was a secret code for teens

• The 420 words became a secret code for the teens who would meet after co-curricular activities. 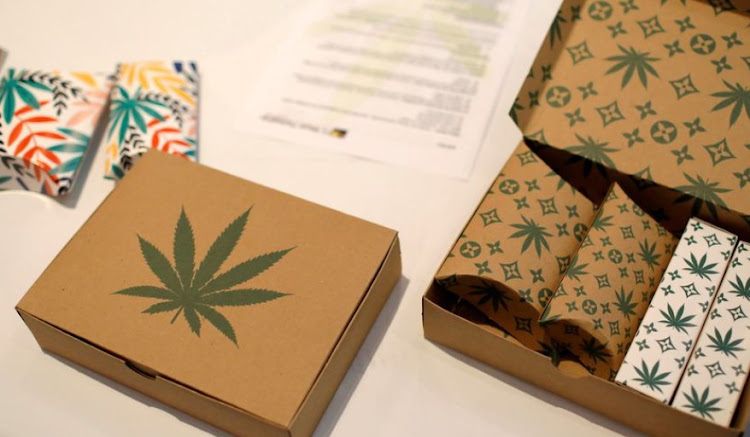 Commonly abbreviated as 420, the day is considered as one to celebrate the weed smoking culture.

Even thought Cannabis, popularly known as weed is illegal in many countries across the world, the day is celebrated by many.

But where did 420 slang originate?

The 420 words became a secret code for the teens who would meet after co-curricular activities.

As such,  20th April, which is abbreviated as 420 was declared World Cannabis Day.

In Kenya, Cannabis remains an illegal substance, but Presidential aspirant George Wajackoyah has promised to make the 'holly weed' legal.

The politician says that he will smoke his first joint on the lawn of State House if Kenyans give him the honor of becoming the 5th president.

He adds that one of his manifestos is to legalize weed and make it a trade item. He termed the plant a secret to settle the country's debts.

"If you do drugs your first high is the best and it never comes back. You might end up chasing it for the rest of your life." - Kimani Mbugua
Entertainment
1 month ago

Boniface Mwangi reveals why he does not smoke

Boniface can not stand his friends using weed around him.
Entertainment
3 months ago