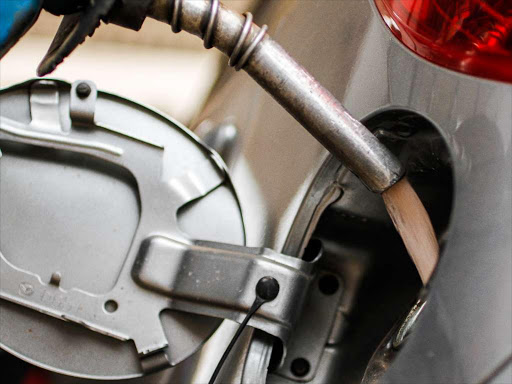 PAIN AT THE PUMP: An attendant fills up a car at a Nairobi petrol station.
Image: FILE

The country is facing a biting fuel shortage that had affected several sectors of the economy.

Despite the government announcing that fuel supply would return to normalcy after paying the oil marketers their dues, Kenyan motorists have continued to endure another week of major fuel shortages.

There have been long queues of motorists and boda boda riders at several petrol stations, which can be easily mistaken for normal traffic congestion.

Guys, here is a list of petrol stations with fuel.