I have a degree - Super Metro driver

• He noted that the interview at Super Metro, the company he is working for, is thorough because the company wants the best drivers and conductors so that its reputation is not tainted. 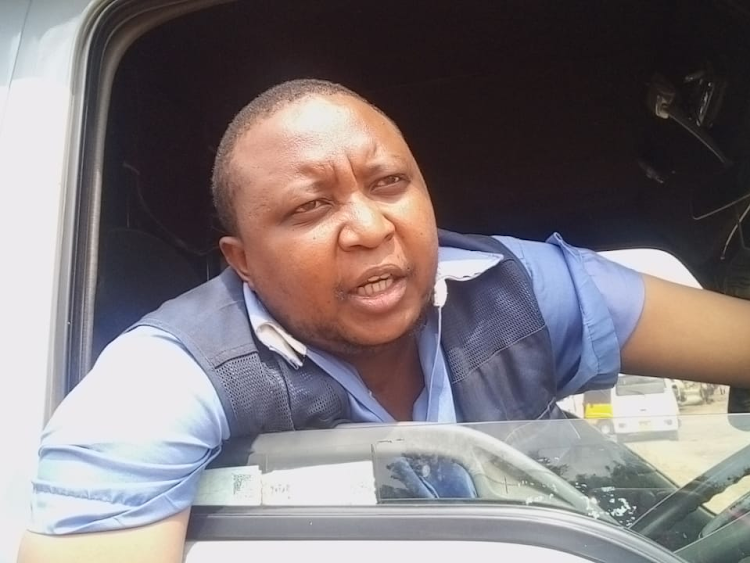 Peter Karanja, a former student of Masinde Muliro University, found a home in the matatu industry.

He is a driver of the Super Metro bus which operates within Nairobi.

He graduated in 2006 with a Bachelor’s of Commerce, finance option and Certified Public Accounts.

He said he lost his job in one of the hospitality industries as an accountant during the Covid-19 pandemic period.

Since he had a young family looking up to him, he opted to take up a driving job at Super Metro so that he could fend for his family.

“I earn a clean salary. I can tell young lads and the university graduates to avoid shying away from this job because it pays well,” Karanja said.

"What one needs to do is to avoid being lazy because we wake up very early in the morning and retire to bed very late at night," he added.

He says his employer also pays for his NHIF and NSSF benefits. "And the more you work, the more you earn more money.”

"Both genders are working in this industry. We also have lawyers and teachers in this matatu industry," he said.

He noted that the interview at the company he is working for is thorough because the company wants the best drivers and conductors so that its reputation is not tainted.

“The interview that I went through after applying for this job was not as easy as you would think. This job is not for school dropouts, it is a tough one,” Karanja said.

Kenya National Bureau of Statistics data showed that youths between ages 20 and 24 made the highest number of those out of the job market at 241,728 during the period.

But even with these statistics, some graduates think the manual jobs are not decent and are supposed to be for the school dropouts.