Kenyan celebrities who have kept their children a big secret

Some kept the pregnancy a secret

• It has become a norm for celebrities to have social media accounts for their children once the are born or months after. 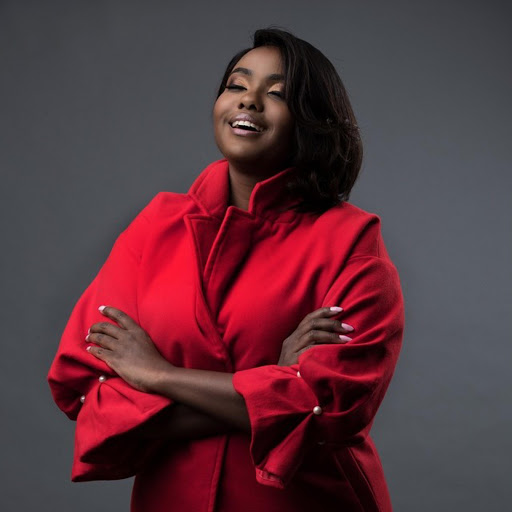 Many celebrities in Kenya have been giving fans constant updates on their children, even before they are born.

It has become a norm for celebrities to have social media accounts for their children once the are born or months after.

Such include Vera Sidika, The wa Jesus, Size 8, Aggie the Dancequeen, Nadia Mukami and many more.

However, there is a group that has kept details of their pregnancy a secret or have never shown the faces of their children online.

Here are some notable personalities who have kept their children a big secret.

The media personality has never shown the face of her two-year-old son Nathaniel. Kambua is fond of posting pictures of the baby but only shows his back.

The former Citizen TV news anchor has kept details of her twins a secret. Kiguta has a daughter from her first marriage and she once shared the photos.

However, her twins are not known and reports indicate that President Uhuru's nephew Jomo Gecaga is their father.

"My babies are all still far too young, including the eldest, to be on social media. In fact, I really regret having posted my eldest at all," Kiguta once said.

Last year, the first daughter gave birth to a child.

Deatils on whether Ngina is married or her partner's identity still remains a big secret.

State House Spokesperson Kanze Dena has kept the details of her new baby a secret.

The mother of three once shared a photo of her second-born son and the story of how her first-born daughter died.

However, a child she has gotten with her husband Nick Mararo is not known. She also kept the pregnancy a secret.

Rapper Nyashinski is a very private man when it comes to family matters.

In 2020, his wife Zia Bett gave birth to their firstborn child.

No picture of this baby has ever been shared as Zia's pregnancy was also kept a secret.

Kanze Dena has a message for her critics.
Entertainment
2 months ago

'Why I don't post my son on social media,' - Risper Faith

"You might think your child looks perfect to you but someone else will look for mistakes." - Risper Faith
Entertainment
8 months ago

Kanze kept her pregnancy and delivery a secret until after her postpartum photos emerged.
Entertainment
9 months ago
WATCH: For the latest videos on entertainment stories