"My life as an intersex person," Kisumu-based pastor narrates

• 'Initially I hated God for making me this way, but nishajikubali."  -Pastor Darlan 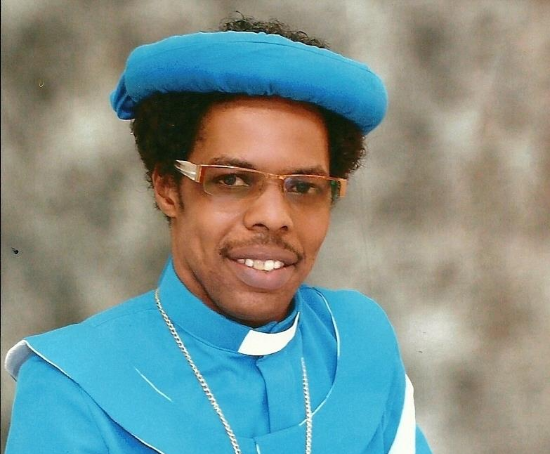 Kisumu-based pastor, Darlan Rukih, has opened up on life as an intersex individual. The man of God said that he was born with two sex organs adding that lack of finances made him not go through reconstructive surgery.

"I was born with two organs male and female. At the time my mum was hiding it considering I had been born out of wedlock.

When the doctor confirmed I was intersex I felt hurt, they however assured me that I could receive surgery to correct the situation.

That never happened as we were very poor. No one wanted to interact with me in my childhood, I only stayed with my mum.

Spoiler alert! Superman will come out as bi-sexual

The next comic book issue will be released in November. Well, the spoiler is that this latest Superman, Jon Kent will come out as bisexual.
Entertainment
7 months ago 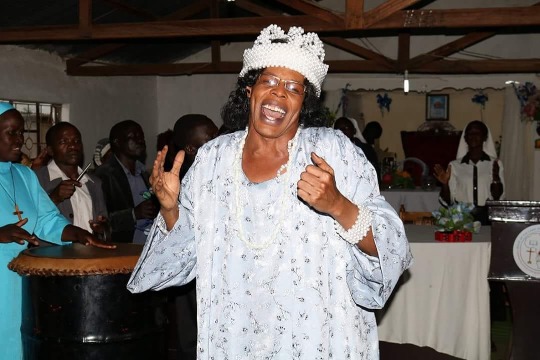 The man of God says at some point he was 'forced' into a marriage by his mum.

"I was sent to a certain church to sing, a certain lady saw me and she showed interest in me. My mum entertained that and she eventually convinced the lady to get married to me.

It took us 6 and 1/2 years before we were blessed with a son. Every time we argued she would threaten to expose my 'secret' to the people."

He says being intersex has posed a big challenge now that he is a parent. He had to explain to his son who he was.

"After our son came, I would take him to the car and I would be left in the car while the driver gave him a push.

He (my son) told me that the other students wanted to know who his dad is. He did not know I hid because I did not want other kids to insult him.

I later sat him down and explained my condition. My wife at the time was blackmailing me and she would even sleep with my driver.

I started dating a guy and I ended up getting pregnant. I currently have two kids. I accepted myself and I have never seen the need to get rid of one part.

He runs schools and different homes where he helps needy kids.

According to the Kenya National Commission on Human Rights(KNCHR) there may be as many as 1,440,000 intersex persons in Kenya.

Why do ladies think I am gay? Annitah Raey mourns

Many of those coming out endure public ridicule but there is also immense support.
Lifestyle
4 months ago
WATCH: For the latest videos on lifestyle stories