After Captain Ruth Karauri thwarted a storm, here is how storms are named

• Storms are named in alphabetical order as the season goes on. 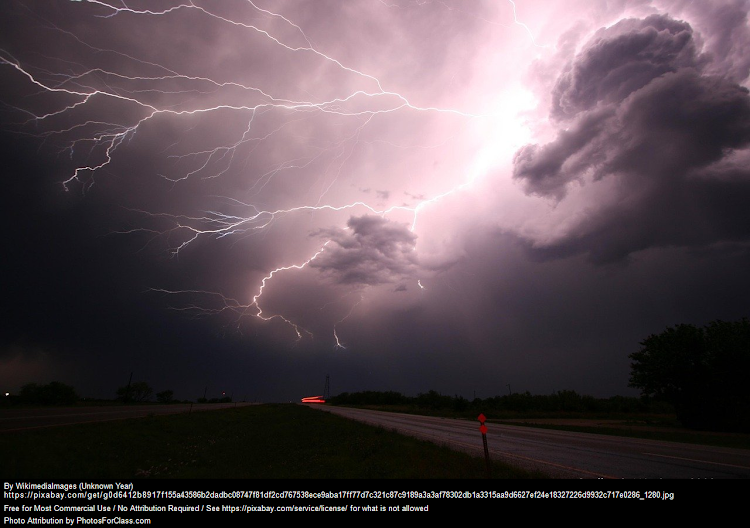 A storm
Image: Photos for Class

Captain Ruth Karauri has been trending after she safely landed a Boeing plane amidst a storm.

Aside from Ruth's skills what caught the attention of many is the name of the storm (Eunice).

The big question now is why are storms named after people and do scientists and meteorologists decide what name to give a storm.

The storms are named to make people aware of the potential impacts of severe weather.

The Met Office asks the public to suggest possible names and a new list is published every year.

When a storm arrives, forecasters will pick the next name from the list, alphabetically.

If your name begins with Q, U, X, Y or Z - you're never going to get a storm named after you.

This is to avoid a clash with US hurricane naming conventions.

Storms are named in alphabetical order as the season goes on.

Storm names are retired if they were so deadly or destructive that the future use of the name would be insensitive.

• A video of a KQ flight struggling to land with Captain Ruth behind the cockpit has been making rounds on social media.
Lifestyle
3 months ago