I had an addiction for strip-clubs-Burale

• Burale was taken to the club by his friends. 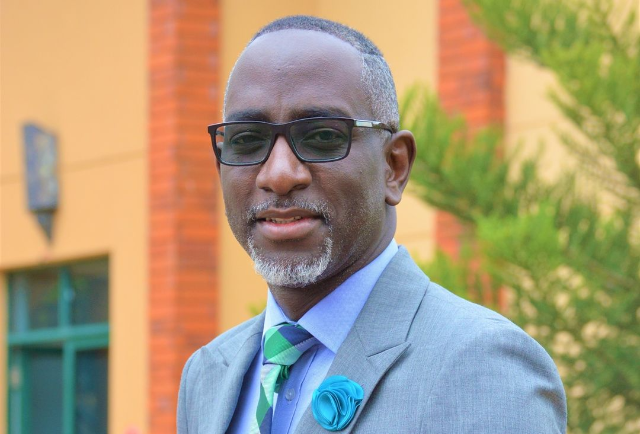 City pastor, Robert Burale, has opened up on how he felt the first time he entered a strip club. At the time he was still a student and had not given his life to Christ.

Sharing his experience during an interview with Oga Obinna on his YouTube channel, Burale said the experience made him feel like a king.

Adding that he did not know he would end up addicted to the experiences hence ended up getting broke.

"The first time I went to a strip club in the UK we were a group of 10 guys. Out of the 10, 3 guys were in a strip club for the first time. I had just gone there to get the experience but 7 years later I was struggling to leave the addiction."

Burale says how the women treated a man, the eye contact made a man feel special.

The only problem was that for the women, this was all business and they did this with every man as long as he had money.

"I saw all these beautiful half-naked women. The excitement and the attention you get from the girls is something else. You enjoy the attention so you chuck out money so that they can continue. They dance with you as long as you have money. They make you feel like you are the best thing life has to offer. "

":I knew I had become addicted when I couldn't think without taking a drink."- OJ
Entertainment
8 months ago

"The eye contact makes you feel like you are the king. Their eyes never leave you even when they are removing one side of the bra, or when they sit on your lap.

In every man there is a man and the boy, they use the strategy to get the King in him then you have that man. The first time I went there I couldn't sleep, I kept wondering about the attention I got there. I enjoyed the attention."

Burale has since gotten saved and has no plans of going back to that life.

'Everyone has something in their own closet,' Chimano on why he revealed his sexuality

Chimano says he was tired of hiding it.
Exclusives
6 months ago