'I was told I wouldn't last 5 days in marriage,' - Risper Faith

• 'I am celebrating my 5th year anniversary in marriage.' - Risper Faith 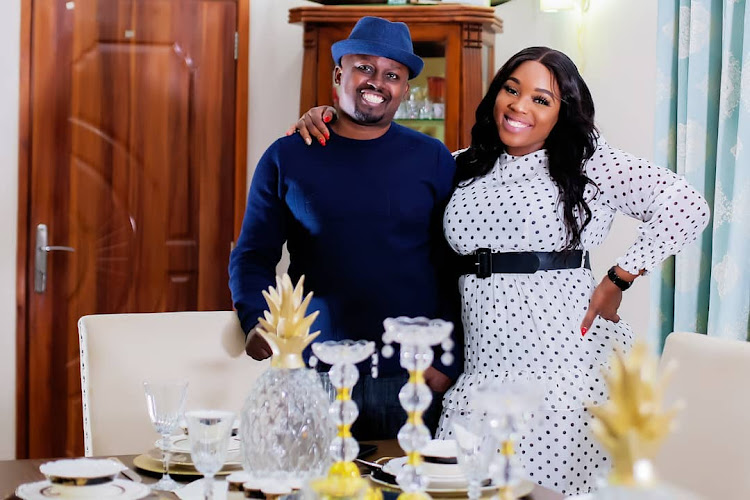 Kenyan socialite Risper Faith has called off people who said she wouldn't last a week in marriage.

The mother of one says she is almost celebrating five years in marriage.

Taking to her socials she wrote, "Next week is a big week for me, I am celebrating my 5th year anniversary in marriage, I remember someone told me that siwezi weka bwana ata 1 week.

But look at me now, happy wife living my life to the fullest. I can’t wait to celebrate with my baby @brayo79."

Risper tied the knot to her then-boyfriend Brian in 2018.

The two first met through social media after Brian sent the socialite a DM.

The couple has a son together.

Before marriage, Risper was a well-known socialite who was an actress on the show Nairobi Diaries.

She acted alongside Bridget Achieng and Black Cinderella.

Brian is a businessman who initially lived in the US before he relocated to Kenya to start a family.

Risper is not the only celeb who have had to deal with insecurities.
Entertainment
4 months ago