Billionaire Chris Kirubi left nothing for wife and mistress

• In his 1996 will, Kirubi bequeathed his son Robert Kirubi and daughter Mary-Anne Kirubi 80 percent of the estate, while gifting his second daughter Fiona Kirubi Ksh4 million. 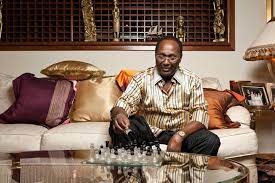 Chris Kirubi died in June last year. Since then many have wondered what would happen with his expansive Ksh20 billion estate?

In his 1996 will, Kirubi bequeathed his son Robert Kirubi and daughter Mary-Anne Kirubi 80 percent of the estate, while gifting his second daughter Fiona Kirubi Ksh4 million.

Kirubi didn't leave out his 4 siblings, with each getting Ksh500 million. Robert Kirubi and daughter Mary-Anne Kirubi amicably agreed to give Fiona 9.95 percent of the estate which they split equally from their shares.

“We shall be grateful if you would record the following consent in the above matter. That an order be recorded that Fiona Wambui Kirubi shall receive 9.95 percent of the share of Robert Kirubi’s and Mary-Anne’s Kirubi’s portion of the estate being 80 percent of the entire estate,” the consent reads in part.

That means she will receive about Ksh1.6 billion from her siblings. 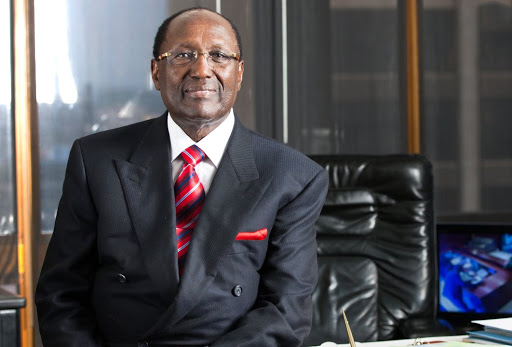 And what exactly did the late businessman own?

-Shares in unlisted companies are estimated to the worth Sh12.7 billion.

-His holding in firms listed at the Nairobi Securities Exchange (NSE) are worth Sh3.4 billion

-He had invested more than Ksh1.8 billion in Bayer East Africa Limited. The agricultural chemicals and pharmaceutical corporation established its roots in the country in 1968.

-In Haco Industries, Kirubi had 4.5 million shares worth Ksh801 million while International House Limited and Kiruma International Limited are estimated to be worth at least Sh1 billion.

-At the same time, he held 1,406 shares in Bendor Estates Limited said to be worth Ksh5.6 billion.

-The businessman had accumulated land worth Sh3.1 billion, including one in Loresho worth Sh2 billion and another in Kwale estimated to be worth Sh111 million. Two other properties in Muthaiga and Mtwapa are worth Ksh60 million each. 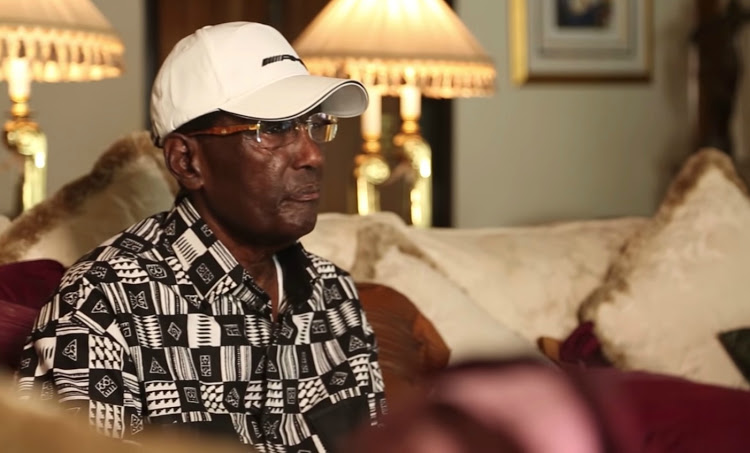 Christoper Junior reminisced, "He would always interrupt me and say, 'But are you number one?'"
Lifestyle
11 months ago

'I would give it all up in a heartbeat,' family remembers Chris Kirubi's famous quotes

Chris Kirubi was born in a poor family. Both of his parents died when he was young. He began work while still in school, working during school ...
Politics
11 months ago