Celebrities who have over 4 baby mamas

• Miracle Baby so far had  has 4 baby mamas, his wife is also currently pregnant. 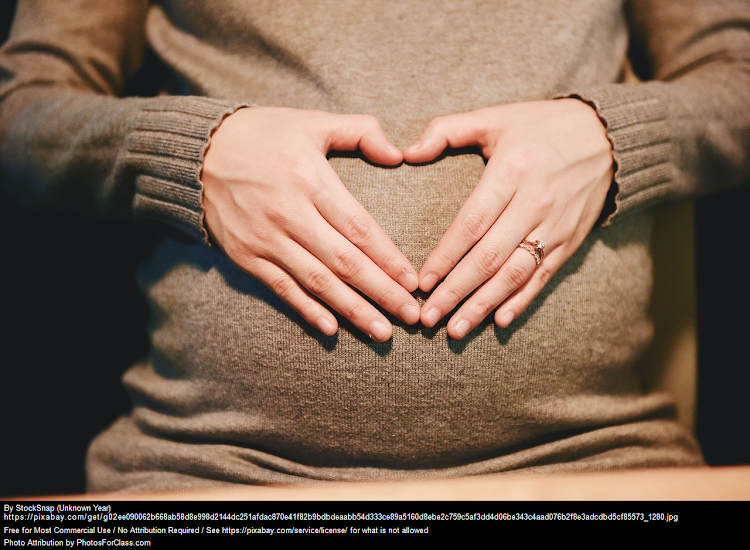 Kenyan celebrities have in the past taken the commandment to go and fill the earth literally.

We take a look at celebs with more than 3 baby mamas.

Robert known by many as Fela for his role in Zora is a father of 6 with 5 baby mamas.

Speaking to Buzz Central on YouTube, Fela as referred to in the show said it has not been easy.

"I have six children with five baby mamas. The first I dated has two kids, my first and second-born children. The other four have one child each. My third and fourth born were born in the same year.

It's not easy as sometimes we have issues but we take it each day as it comes," he said.

Mulamwah's ex Sonnie on why she never wanted a natural delivery

'Having the nurses insert their fingers on you to check for dilation is so uncomfortable.' - Sonie
Entertainment
3 months ago 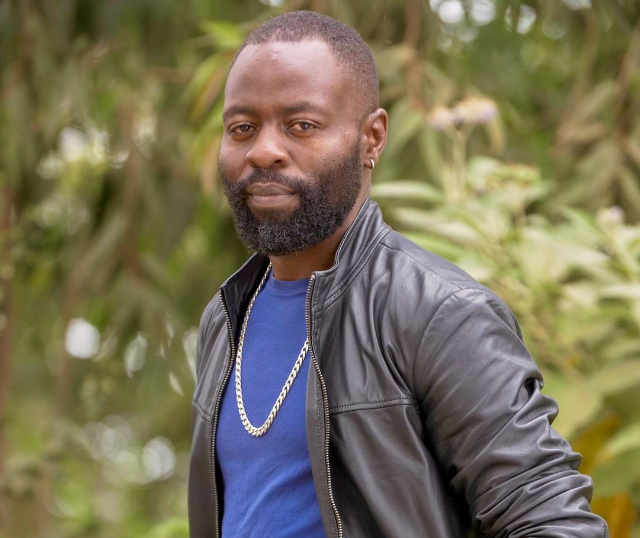 'I am considering quitting jaba,' Bien vows to change his bad habits

Bien will be going slow on the internet, which he terms as a toxic place.
Entertainment
3 months ago

He currently has 4 baby mamas, his wife is also currently pregnant.

“I have 4 kids from different mothers. One was left at my doorstep in a basin so I had to adopt him. However, we look alike and I suspect that he is mine,” he revealed on Mambo Mseto. 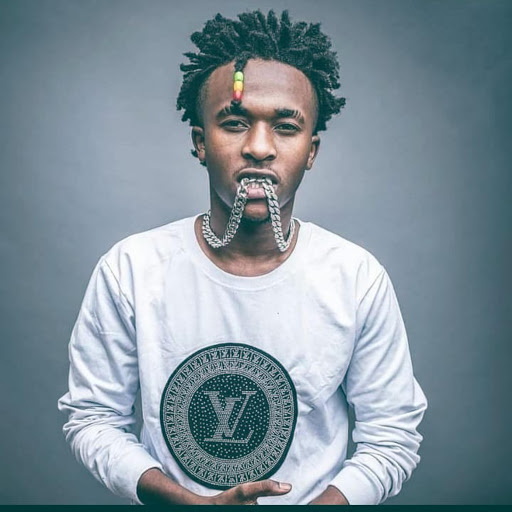 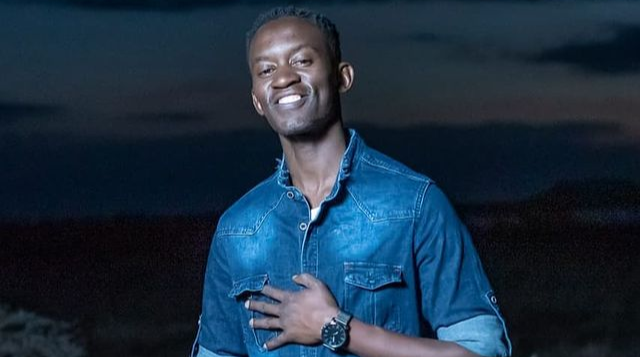 The award winning entertainer is a father of 7 but sadly he lost his youngest child in 2021.

In December 2021, a terrible tragedy struck when Cannon revealed on his talk show that the youngest of his seven children, 5-month-old son Zen, had passed away from brain cancer.

The 41-year-old Cannon  wants as many as “10 to 12 kids. Among the women he has sired with is the legendary Mariah Carey.

2 of my 4 baby mamas are police officers-Weezdom admits

Weezdom is one of the few men in Kenya who aren't afraid to reveal how many children they have. (Yep, there are very many men with kids they would ...
Entertainment
6 months ago 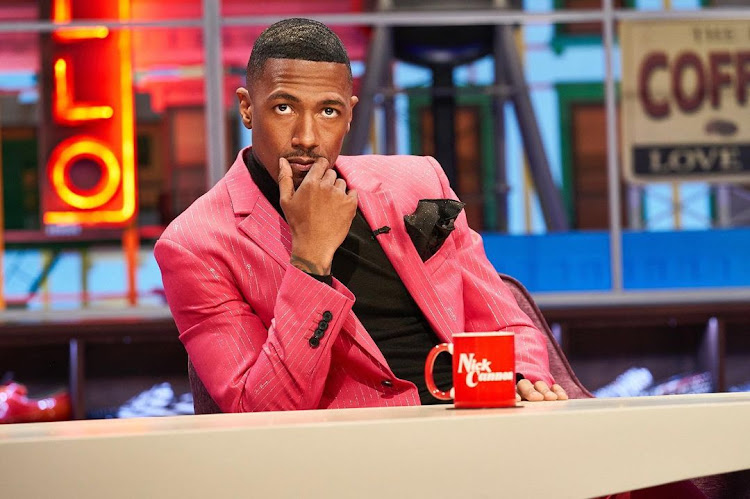 The list would not be complete without us including  Diamond Platnumz.

He has two kids with South African business woman Zari, a son with Hamisa Mobetto and a son with Kenya's Tanasha Donna.

We are not sure if he has other kids we do not know about.

Kiss FM presenter Jalang'o has reacted to the fact that President Uhuru Kenyata signed the law of succession (Amendment) Bill into law.
Entertainment
6 months ago

5 most controversial sermons and antics by Pastor Ng'ang'a (Videos)

The Neno evangelism centre got a preacher, comedian and talented guitarist in Apostle James Maina Ng'ang'a.
Entertainment
6 months ago