'I am not KPLC!' American man caught in the middle of Kenya Power mess

• Ben Terry is a meteorologist who works for an American-based media outlet named KPLC-TV. 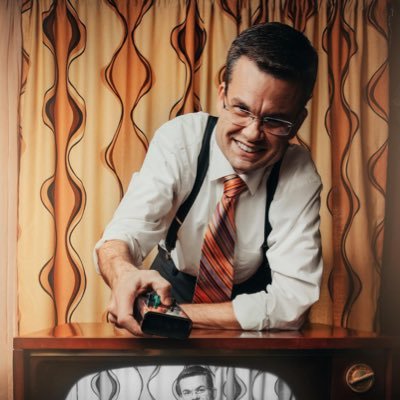 On Tuesday, the top trending topic on Kenyan social media platforms was the Kenya Power and Lightning Company (KPLC).

The topic dominated the day as Kenyans on Twitter vented their disappointments with KPLC.

This is after power outage caused by the collapse of towers on transmission power lines was witnessed in several parts of the country as from 10 AM.

Amid the trends, Kenyans on Twitter landed on the wrong KPLC timeline.

It was leading to one Ben Terry, a meteorologist who works for an American-based media outlet named KPLC-TV.

Ben got massive traffic from Kenya on Monday, and he raised concerns about the same.

"I just gained several Twitter followers from Kenya over the past 24 hours. Just so you know, I am not associated with the KPLC that is Kenya Power and Light Company for future reference. However, I hope you do like weather updates for Southwest Louisiana. Welcome aboard!" Ben clarrified.

He further distanced himself from Kenya Power.

"We are a TV station in the United States. All TV stations in America west of the Mississippi River begin with the letter “K.” The other letters stand for Port of Lake Charles (PLC). It’s just coincidence it’s the same acronym as Kenya Power and Light. No affiliation."

In no time, Ben got a request from a Kenyan asking him to buy KPLC.

"Oh no I wish I could help you but I have no interest in buying a power company," he responded.

"Always remember that not everyone is happy or even proud of you." -Betty Kyallo
Lifestyle
7 months ago