Challenges cab drivers go through in the line of duty

• Kamene narrated how one of her drunk male friends sat on the passenger's seat in a taxi and at some point was touching the driver's beards. 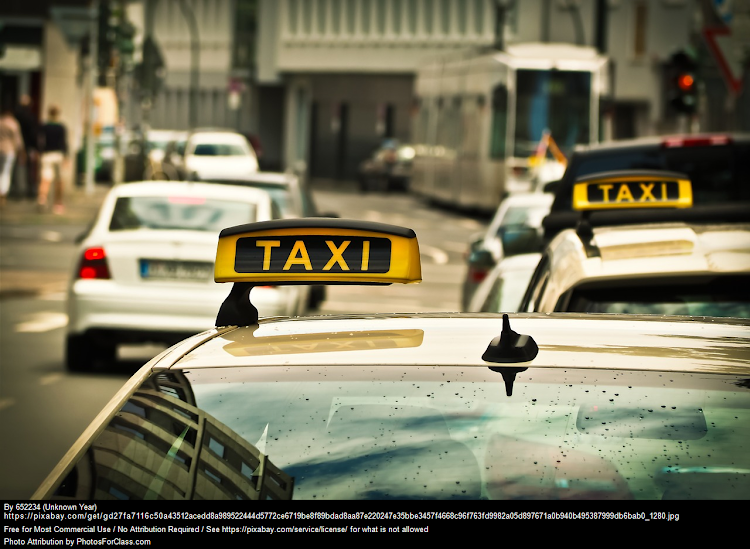 Jalang'o has narrated how a friend of his found himself in trouble after he blacked out in a cab.

The pal had to pay thrice the amount he would have paid if he had not blacked out.

Sharing the story with his co-host Kamene Goro, Jalas shared

Narrating how a friend of his once found himself in trouble with a taxi driver, Jalang'o said;

The taxi driver had to park at a petrol station alale aamke and he had to be charged for wasting time, for sleeping and for the services, he parted with Sh8,000.

Nandy hints that her wedding date is close by

Tanzanian singer, Nandy, has hinted that she is about to walk down the aisle. Nandy is engaged to fellow Tanzanian artiste, rapper Billnass.
Entertainment
1 week ago

Kamene narrated how one of her drunk male friends sat on the passenger's seat in a taxi and at some point was touching the driver's beards making him uncomfortable the entire trip.

To the broke ladies who usually want to pay for the services with their bodies, Jalas had an interesting piece of advice.

A pal of mine who is a taxi driver narrated how he once carried some young girls only for them to start kissing and romancing in his car.

He was forced to drop them like a hot potato as he couldn't stand their behaviour.

If you are a taxi driver what is the most challenging thing you have witnessed.

As a passenger what's the most embarrassing thing you have ever done inside a cab?

Most men do not perform well in bed when under stress. The best way to help such a man is to sort whatever issue is giving them stress.
Lifestyle
5 months ago