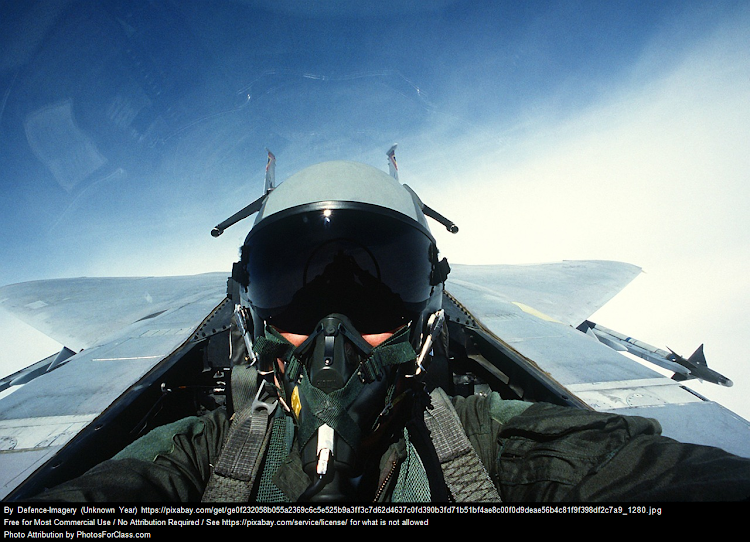 Norwegian conscripts will now have to return their boxers, bras and socks after completing military service for the next recruits, as the army struggles with dwindling supplies due to Covid.

Guarding NATO's northern borders and sharing a border with Russia, Norway calls up around 8,000 young men and women for military service every year.

Until recently, newly discharged conscripts left their barracks with the underwear they were issued.

But the Covid-19 pandemic has seriously strained the flow of supplies with factory shutdowns and transport problems, leading the Norwegian military to ask conscripts to hand over underwear, bras and even socks.

Though originally voluntary, it has now been made mandatory, public broadcaster NRK reported on Friday.

"Now that we have chosen to reuse this part of the kit, it helps us... We don't have enough in stock," defence logistics spokesman Hans Meisingset told NRK.

"The textiles are washed, cleaned and checked. What we distribute is in good condition," he said.

A conscripts' representative, however, criticised recurrent shortcomings, saying they could end up affecting operations.

"Severe shortages of equipment and clothing can potentially affect operational readiness and, in the worst case, the safety of the soldier," Eirik Sjohelle Eiksund told trade publication Forsvarets Forum

Two weeks after meeting Guardian Angel, he conned me into being a vixen in his song. - Esther Musila
Entertainment
2 weeks ago

Sneakerheads noticed that Baba was rocking Nike's that were released early last year.
Politics
2 weeks ago