Common excuses househelps give after ghosting their employers in January

• In January, all the calls from the employer will either go unanswered or they would promise to come and never be seen. 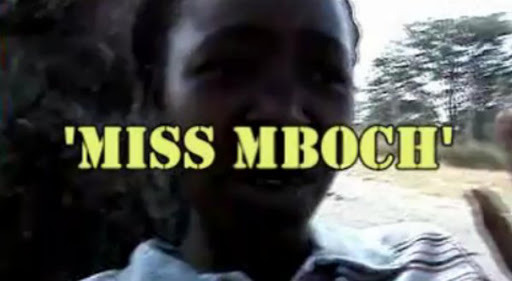 During the festive seasons, most employers give their househelps a break to visit their families.

A number of them take this opportunity to leave the job without bidding goodbye to employers.

In January, all the calls from the employer will either go unanswered or they would promise to come and never be seen.

A number of househelps stage a disappearing act on their employers in the name of getting married. There are genuine cases of those who leave the job and get married, but for some, its a pure lie.

After ignoring you numerous calls to return to work, such househelps will say that they have gotten married.

There is this group of 'conwomen' who will lure their employers to send them transport money.

An employer might send them fare 2 times before they go missing and switch off their phones.

Before ghosting their employers in January, some househelps ask for unreasonable salary increments.

Once you do not offer to increase her pay, she disapears.

Other househelps will say that you have been giving them alot of work that does not match the pay.

They can give this excuse yet in real sense they have found another employer who can 'afford' them.