Man dies at a lodging in Kawangware after s3xual congress

• The man identified as Erastus Madzomba, and his girlfriend of two weeks Elgar Namusia were having a good time at Broadway Lodgings along Thiong'o Road.

A day that was meant to be of merry-making turned tragic after a 42-year old man allegedly collapsed and died at a lodging in Kawangware.

The man identified as Erastus Madzomba, and his girlfriend of two weeks Elgar Namusia were having a good time at Broadway Lodgings along Thiongo Road.

Elgar reported that her boyfriend collapsed after they had engaged in sexual intercourse.

"Police officers rushed to the scene and found, the body of the deceased lying on the bed in the said room and lodging," reads the report.

According to police, the body of the deceased had no visible injuries. The body was moved to city mortuary awaiting a postmortem.

This is not the first such case to be reported in Kenya.

In July 2021 a 50-year-old man died in Maragua Town, Murang’a County due to a suspected Viagra overdose.

Sheng words that trended in 2021

Fredrick Opiyo was reported to have died a few minutes past midnight. In June 2021 a 61-year-old man also died under unclear circumstances in a  room he had booked at a guest house in Kirinyaga.

He was found dead on his bed with froth oozing from the mouth. According to the police OB report filed at Kiamaciri Police Station, the man checked in at the Calabash Bar and Restaurant on Sunday and was alone in his room.

According to the restaurant’s manager Beatrice Muthoni, who reported the incident, James Kamau Mbacha booked his room around 06:20 pm and ordered a bottle of beer and a soda.

On Monday, the room attendant identified as Jerotich Wanjiru visited the room at around 10:30 am and found it locked from inside.

Eddie Butita has advised Willy Paul against reacting to issues with emotions as it is affecting his performance. Speaking during an interview
Entertainment
5 months ago

She again went back at 1 pm and found the door still locked from the inside. Jerotich alerted the hotel manager who came and knocked several times at the door but it was not opened.

The manager reported the matter at Kiamaciri Police Station.

DCI officers from Mwea West visited the scene and opened the door only to come across the lifeless body of Kamau lying on the bed with froth oozing from his mouth.

The half-consumed bottle of beer was found beside his bed together with the soda. The DCI officers also discovered two unknown tablets and one unused condom. 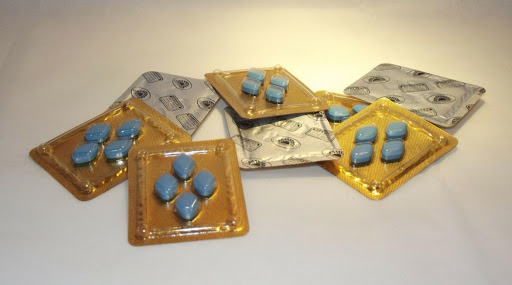