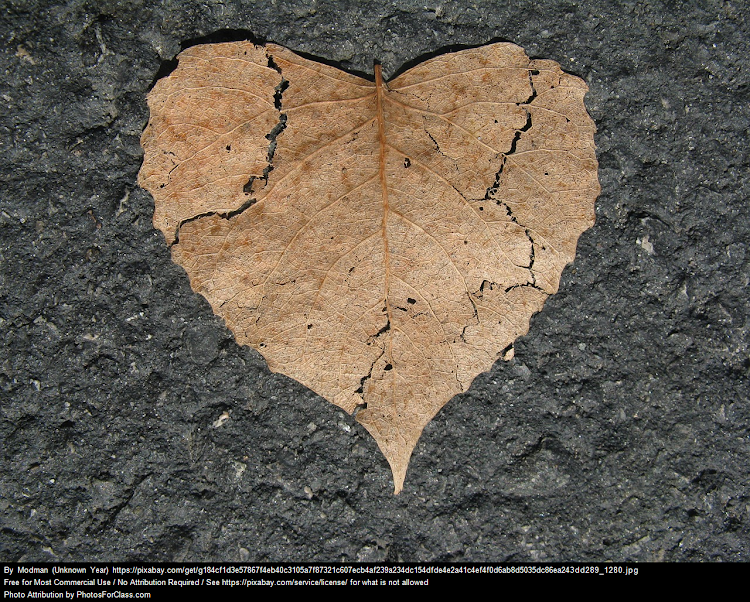 A 25-year-old man who killed his fiancée at Kuto village in Narok South Sub-county has been sentenced to serve 10 years imprisonment after he was found guilty of manslaughter.

Boaz Kirui, had earlier been charged with murder but prayed the court for the charge to be substituted with a lesser offense, a request the Court granted.

The prosecution side said they had no objection if the offender was released on a non-custodial sentence.

However, while sentencing the accused, Narok High Court Judge Justice, Francis Gikonyo, said the convict could not benefit from a non-custodial sentence, owing to the seriousness of the offense.

The Court heard that the convict had reconciled with the victim's family since they all hail from the same clan.

Kirui was charged on November 29, 2019 with the murder of his girlfriend after their families opposed their intention to get married since the two lovers originated from the same clan.

He admitted having committed the offense, saying he reacted violently to the decision that he could not get married to the girl he loved too much because it is a taboo to marry from the same clan.

The Court had been informed that the couple had gone to the victim's family for introductions only to learn that they originate from the same clan, and as they walked out of the house, Kirui stabbed the girl with a sharp penknife killing her on the spot.

In mitigation, Kirui pleaded with the Court for a lenient sentence, saying his action was prompted by his passionate love for the deceased and vowed never to repeat such a crime again.

A post-mortem examination carried out on the body by Government pathologist, Dr. Mutai Langat, showed that the victims' death was caused by severe chest injury.

While reading the sentence, Justice Gikonyo said there was enough evidence to prove that the young man had stabbed to death his fiancée.

While denying the rape allegations labeled against him by Diana Marua, Willy Paul named gospel singer Weezdom as one of his witnesses.
Entertainment
1 month ago

Stunned, Ali Kiba bowed his head in shock and told members of the fourth estate, "Honestly, I'm not supporting that because I was not aware of those ...
Entertainment
1 month ago