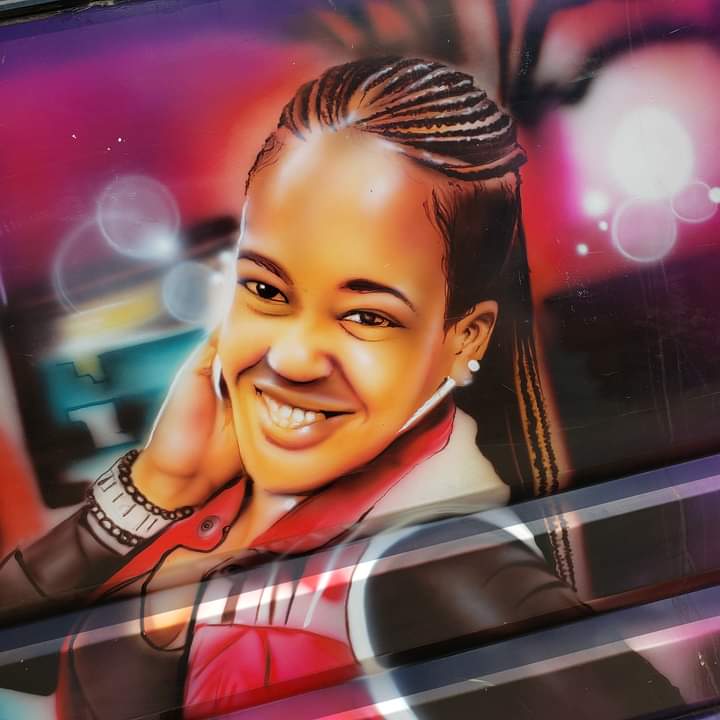 Matatu culture is the lifeblood of Kenyan pop culture.

But this has been replaced by matatu SACCOs that have to follow government regulations on how the mode of transport is branded.

According to the Matatu owners association, all the matatus on the road have to be registered to a SACCO.

These SACCOs are grouped based on locations. And man, aren't their names silly and hilarious?

Here are a few matatu and bus SACCOs with names that could make you pee your pants from bouts of ceaseless laughter.

7. Usenge – Unless you’re from the lakeside city of Kisumu, you won’t get it. These matatus shuttle between Kisumu, Bondo and Usenge.

8. Nakam – The Sacco was just registered to operate within Nairobi.

9. Juthi – Matatus from this Sacco is from Mombasa and they do their business between Mtwapa and Bombolulu.

Do I need to remind you that in Nairobi you don't give people your luggage to carry for you? A secret I'll let y'all in on is that the thieves ...
Lifestyle
3 months ago

Kamene Goro reveals she has never boarded a matatu

Kamene will be boarding a matatu that is painted with Gravitti of her face.
Entertainment
2 months ago