5 Reasons you should not have a roommate

• Can we acknowledge the fact that you can meet your next boyfriend just by your roommate coming to the house with a bunch of friends? 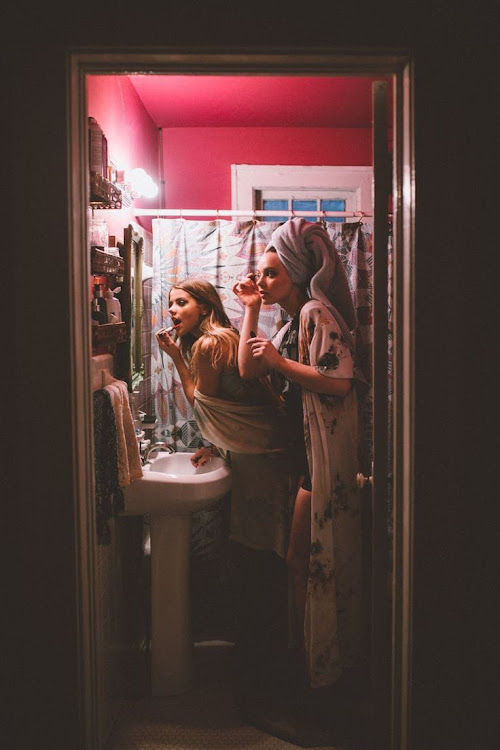 I remember I did an article on the toxic behaviours that can ruin friendships. Living with your best friend was one of those.

It's a recipe for chaos and drama. I have been with my roommate for the past three months, shared pretty much everything; from boyfriend talks to shoes, going out to satisfying food cravings in the middle of the night and not to forget the many times we sat till late to gossip and watch movies.

However, this week I just decided it's about time I learnt to be independent and just live alone due to reasons I will not mention-half of those reasons are entirely my fault.

Before I get word from the street about this living arrangement, I'll dive right into debunking some of those reasons you should not have a roommate

There are always unexpected guests

Can we acknowledge the fact that you can meet your next boyfriend just by your roommate coming to the house with a bunch of friends?

Well, if you're not a people person, you might find yourself being forced into interacting with people you didn't plan to. You have to pretend to vibe with your roommate's friends because you don't want to give a negative aura.

Imagine when you want to sleep is when someone is tuning in to her favourite show, or it's when she wants to talk to her boyfriend on phone. I know most people share a bedsitter or a studio apartment.

That sends the morning person grumbling due to lack of sleep because the night owl is busy with whatever it is she is doing.

Sharing pretty much everything

Sharing is caring, everyone gets that, but there's a limit to what you can share. Fun fact, when roommates get comfortable, they want to share pretty much everything. Girls are even more shameless, they will borrow your bra and there's nothing you can do about it.

What else do you want? If it's my toothbrush or my underwear, have them all after all we are sisters, right?

You never get alone time

We all have those days that you feel like you just want some alone time. Listen to your own kind of music, walk in the house naked, like basically be you.

Finding the freedom to bask in the silence of your own room becomes an impossible thing when you're forced to work around your housemate's schedule.

Cost-sharing is not even a thing sometimes

Cost-sharing is the only justifiable reason I have for having a roommate. At the very start, you may cost-share with your housemate, things may be easy peasy lemon squeezy, but later change.

After draining you emotionally and mentally, some roommates may refuse to contribute to house bills draining you financially since you will be understanding that maybe they are not okay financially, which is okay. But it becomes a problem when they are in that state from January to December.

I'm not completely disputing the fact that some people have had it easy with their roommates. But, for those like me who can't stand some drama and chaos, opt to live alone.