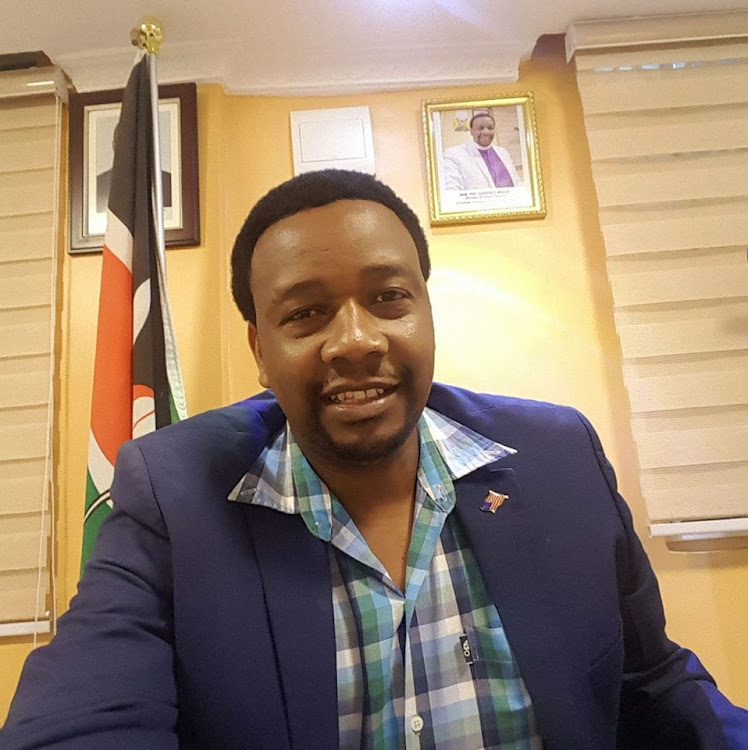 The family of bishop Godfrey Migwi is still trying to come to terms with his demise. According to the family spokesperson John Gathaiya, the man of God died before the ambulance could take him to the hospital.

Speaking during an interview with Inooro TV, Gathaiya said;

'The family had called an ambulance to take him to the hospital as his condition was not good. But by the time it got there he had died."

According to Mwangi Macharia, a pastor at the House of Hope church, Migwi had been ill for a while.

Migwi passed away due to High blood pressure complications.

He left behind a widow and 4 kids.

May he rest in peace and may God grant his family peace to deal with the loss.