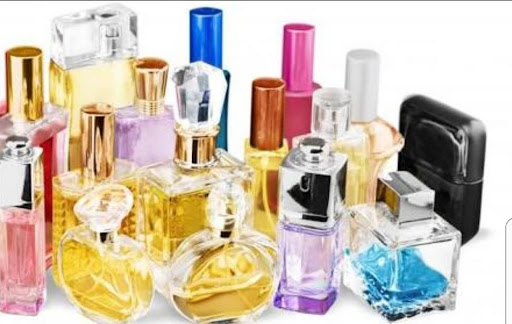 In India, a left-wing party is hoping to "end hatred" with a perfume it calls the "fragrance of brotherhood, love and socialism".

The Samajwadi Party hopes to unseat the firebrand Hindu monk Yogi Adityanath of the Bharatiya Janata Party (BJP) -- notorious for his rants against Muslims -- as chief minister of Uttar Pradesh, India's most populous state.

"When you use it the anger and hatred in the air will be defeated," Samajwadi MP Pushpraj Jain said of the fragrance, which carries the party's equally inoffensive bicycle logo.

While the ambitions may seem far fetched, it is no more wishful thinking than the BJP's, who have sunk millions into making scents and potions from cow dung and urine, which some Hindus believe have miraculous properties.

A vet told Parida the chickens had died of a heart attack, and he filed a police complaint after the wedding organisers refused to pay compensation.
Entertainment
1 month ago