Reasons women should not date men of a lower calibre 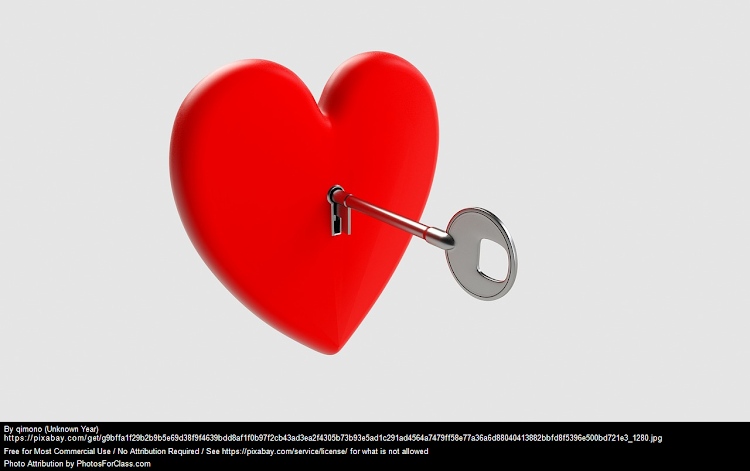 There has always been a lot of controversies about dating people of your own class. As much as men are termed as the sole providers, women in this new era have also proven to be strongholds when it comes to stories relating to being caregivers.

1. It increases the cases of disrespect in the relationship

As a woman earning more than your partner may seem fine until it's time for bigger bills. A man may really feel intimidated when a woman is paying all the big bills. A woman may look down on her partner thus creating a lot of disrespect.

2. It causes a lot of mental damage

3. There's a lot of pressure from relatives to leave the relationship

Relatives usually play a big role in relationships, whether directly or indirectly. Relatives may pressure a woman into quitting the relationship if the man isn’t earning enough, most of the time they would even go to an extent of trying to introduce you to better men so that you leave the marriage that has been ‘causing you distress’ this may cause a lot of stir in the relationship and may end up causing more harm than good.

If all factors are kept constant and money is the problem, there’s definitely going to be trouble in paradise. Money is usually the biggest source of relationship problems. If you are from a different social and financial calibre, chances are that you will find it hard to put up with a man who doesn’t bring enough to the table or rather is unable to sustain you. When financial stability and security is there, the relationship is likely to last longer.

Due to different levels of financial status, a man may find himself spending money and probably hiding bills because he’s too embarrassed to ask for money from his partner, this may lead to a lot of problems in the relationship.

Especially if they share the same credit card. A financially independent man is less likely to hide the whereabouts of his finances or spendings because he can refund or is able to refund in other ways.

Netizens react to funny meme about asking for money

This comes after a 21 year old Kenyan girl was gifted over Ksh 100m by her billionaire mzungu bae.
Lifestyle
3 days ago