• "I was too weak to walk so they rolled me in on a wheelchair. Keep in mind I had never been sick to the point of being hospitalized."- King Kaka

2021 was a year some Kenyans battled with ailments, some so serious that some of these people had to go to the ICU.

Below we take a look at some of Kenya's celebrities who had serious ailments this year;

The celebrated gospel artiste ended up hospitalized for 2 weeks in ICU and spent two weeks in the hospital.

She had contracted Covid-19 and developed breathing complications which left her dependent on oxygen. She is now healthy and is back to work. 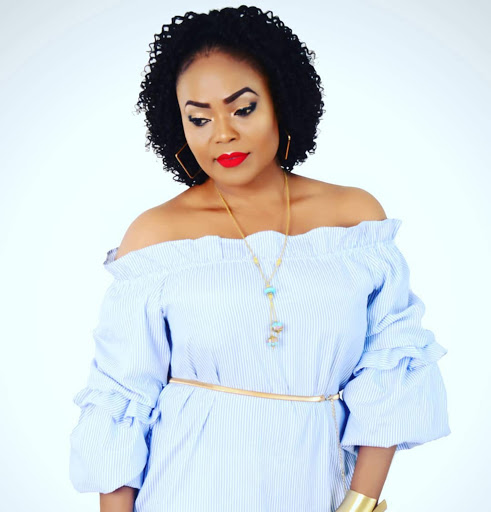 The stylish city pastor was left fighting for his life after contracting Covid-19 and ended up in ICU. Burale thanked everyone who prayed and stood by him during the trying times.

"Had it not been for the Lord. I slipped through the cracks.

To all of you who prayed, MAY GOD BLESS YOU ON MY BEHALF.....in the midst of it all I took time to read your messages (even though I could not reply to all) but I was deeply encouraged. 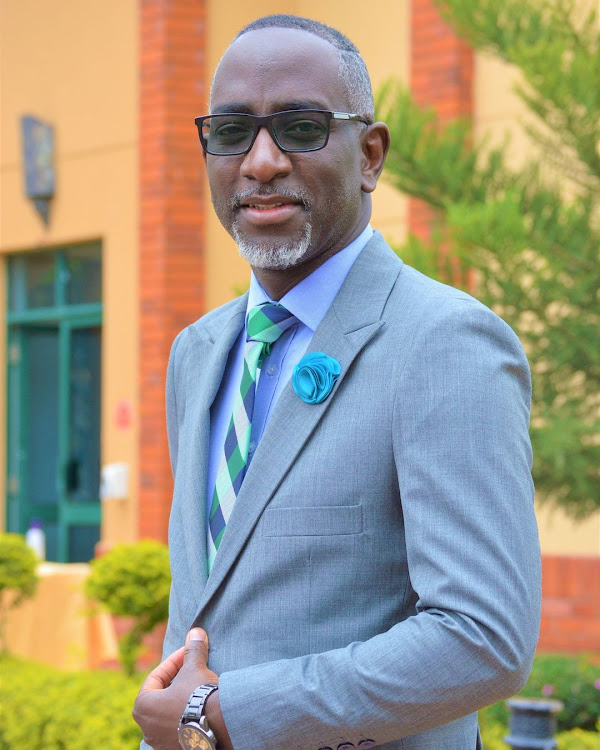 A few months ago Kenyan rapper King Kaka was fighting for his life after he was misdiagnosed and given the wrong medication.

This meant he was treating an ailment that was not present while the real ailment went untreated.

"Day 1 on arrival at the Hospital. I was too weak to walk so they rolled me in on a wheelchair. Keep in mind I had never been sick to the point of being hospitalized. This was a 1st. And all the tests Kept coming -Ve," he shared

To celebrate his recovery Kaka has released the jam 'Manifest' featuring Nviiri the Story teller.

The Ndichu brothers were accused of assaulting two sisters and were to be charged with assault and malicious property damage.This followed a directive
Entertainment
1 week ago 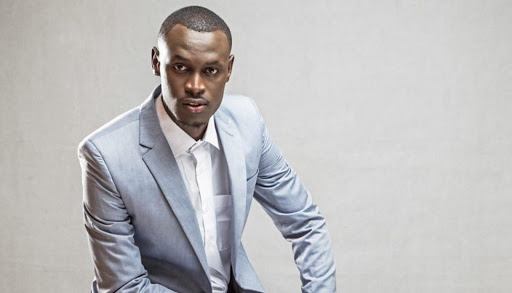