Signs of a woman with Daddy issues

• Such women bounce from one relationship to another recklessly for fear of being single and alone. 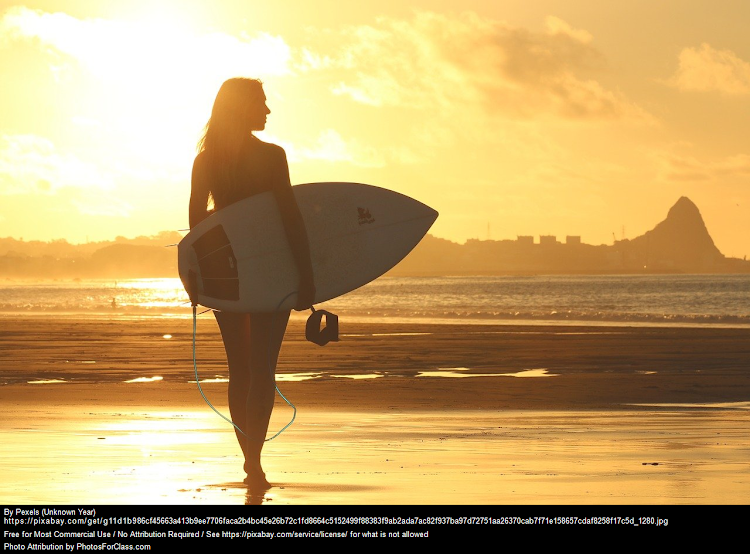 Everyone talks about daddy issues, it is now a norm and people have now decided that it is totally okay to have this psychological complex, mostly brought about by poor relations with the father, as a normal thing.

Some people even have the problem and have absolutely no idea. These women end up being toxic and hurting others unknowingly.

Some of the signs that you may have daddy issues include:

1. Being attracted only to older men

It is often said that a woman that is constantly attracted to older men usually finds a father in the man, and as Kenyans like to put it, msichana mwenye anapenda wababa.

An older man tends to act more as a father than as a boyfriend, because of experience, he might know what keys to press to impress you.

The said man might not be too needy and will most probably act as a provider, a comforter and a guy that is always available in times of need, just like a father would be.

A woman that is attracted to older men is most likely to have serious daddy issues.

2. Need of constant reassurance of love and affection

Women with daddy issues are more inclined to seek constant validation and reassurance from their partners. They basically seek the kind of affection they did not receive growing up.

They tend to have attachment issues and a very co-dependent on their partners. There is always a need to be around your partner and all up in his business.

3. You give the impression that you only care about sex

Women that have daddy issues tend to only feel loved when they get intimate with their partners. They may engage in very risky behaviours to satisfy this need, their self-esteem is entirely based on whether someone wants to engage in s3x with them or not.

They often use it as a way to avoid being attached to someone.

These kind of women naturally display signs of being overly clingy and jealous of their partner, they frequently check their partner's phone in a quest to find him cheating and start issues.

They also constantly have a fear that their partner may leave them.

5. Scared to be lonely

Such women bounce from one relationship to another recklessly for fear of being single and alone. You will never find these types of women single no matter how dysfunctional the relationship may be.

They rarely find time to find out if their partner is compatible or not. For this reason they end up being constantly hurt and used.

Police speak on why Eric Omondi has been arrested

Eric Omondi was arrested on Tuesday afternoon while staging protests near parliament buildings in Nairobi.
Exclusives
1 week ago