A man can also be a prize in the relationship 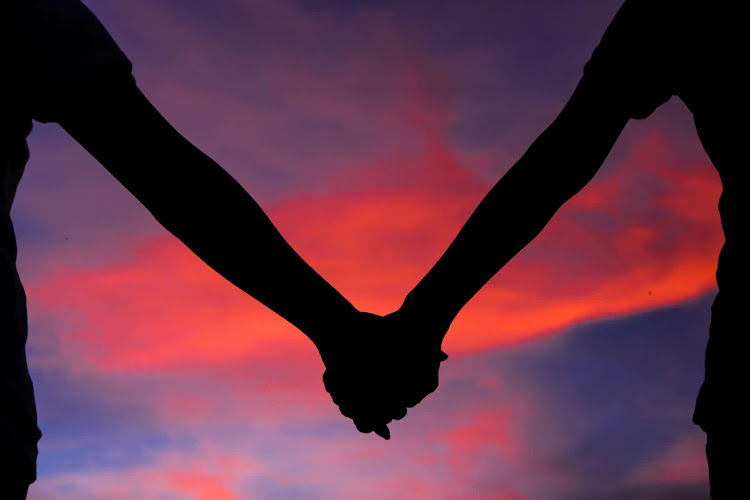 Just for a second sit back and imagine a world with no men. Weird right?

Also referred to as breadwinners- the amount of responsibility that comes with this title is infinite.

In whatsoever way this is not to belittle women but just a pat on the back for the men out their responsibly carrying out their duties without complaining or ghosting and running away.

First and foremost, a man deciding to commit to a relationship and sticking to one lady is definitely a prize.

If a man is able to handle a lady’s dramatic phase and not make a big deal out of it, he is considered a prize.

If the man is able to balance his time for family, work and friends without inconsistency he is considered a prize.

If a man is confident enough, to be honest about his problem and comfortable speaking about his challenges in a relationship is considered a price.

If a man puts his own hard-earned money to better and greater use for the benefit of his relationship, he is considered a price.

If a man firmly corrects his partner without any use of physical force but in a loving way, he is considered a prize.

If a man makes an effort to help around the house with domestic work ignoring the fact that some duties are not meant for men, he is strongly considered a prize.

Apart from these reasons, it is only fair to consider men the prize because their existence on planet earth is just as important.