Should you question your beauty when a man says he is single?

• When a man says he is single chances are that you are probably not his type. 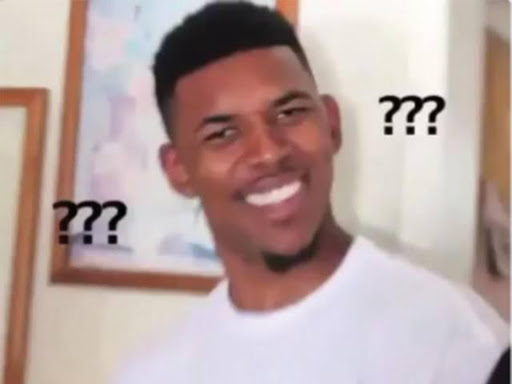 I can literally count the number of times a man has told me he's dating or is in a relationship. It rarely happens because as people say, men are polygamous.

Well not all of them, but most of them at least. When a man says he is single chances are that you are probably not his type. Or he's being genuine. But the latter is rare, and that is the sad truth.

Take this, for example, you are wearing a nice dress, and you see another nice dress if not better, what are the chances that you won't buy the dress considering all factors are kept constant? The same applies to men.

A single man is an attractive man, and he knows it, whether he has six girlfriends or two wives, everything comes to a standstill when he is attracted to another woman.

He is single and it will stay like that until you are finally “his” Men are used to being rejected, women not really. Because it is not common for women to pursue a man and if it happens it is considered abnormal. So due to this, women avoid rejection.

That is why they indirectly ask a man out by starting to ask if they are committed elsewhere. The answer that comes after that highly determines what path the man is questioned will be handled.

A question women ask though is if a man is single, I personally just jump into it and ask a guy something like “ so whats your girlfriends name”  or how many kids do you have? Instead of going into the whole rigmarole of lies and fake promises.

It is a  bit easier for men to actually answer a question that is asked directly rather than one that is open-ended.

Open-ended questions give more room for lies. So yes, you should really question your beauty, or your vibe when men constantly tell you they are single. All men are single depending on who they are talking to.

Wanavokali plans to dazzle you with debut album

Wanavokali's debut self-titled album will encompass wholly who the band is about.
Entertainment
1 week ago