5 ways money can destroy your relationship 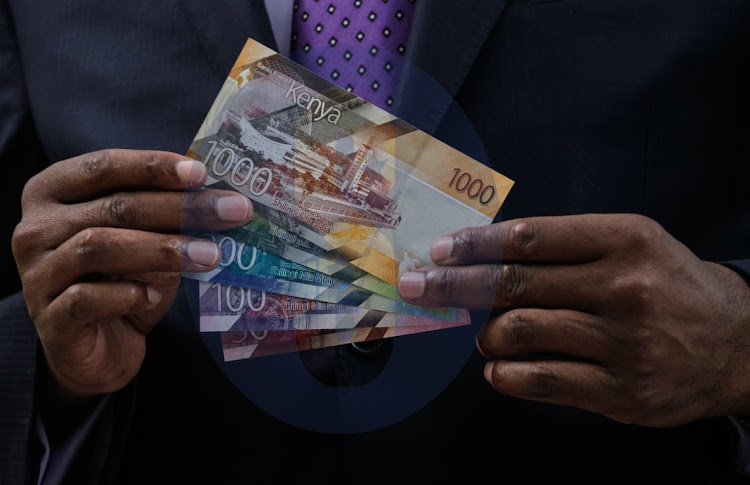 There's plausible deniability in ways it affects relationships and as much as people don't like to admit, money does more harm than damage. Some of the ways money destroys relationships are

People have different spending habits, one might be a spendthrift and the other a miser. Most people tend to disagree when it comes to how finances are managed, especially if it's one party that is contributing more than the other. One is likely to feel drained and misused.

Everyone is born from a different background, some people might find it okay living with just a normal life while others' lives are entirely dedicated to money and expensive lifestyles.

Couples may tend to disagree on how someone spends their money based on their lifestyles. Some people are born into wealthy families but are still brought up in disciplined ways of using their money.

Sometimes a spouse may find it hard to put up with their partner's lifestyle, and it's not once or twice where you find guys having a fear of approaching someone based entirely on how their lifestyle seems expensive.

Having in-laws who wish to be majorly involved in a partner's finances can be seriously overwhelming.

Some in-laws expect everything to be done as payment for ‘the way they used their money to raise you and pay your fees’ which most of the time isn’t usually the entire truth.

This involvement and financial abuse from relatives might cause major disputes between spouses.

In Steve Harvey's book ‘Think like a man act like a woman’ he mentioned that before getting into a relationship it is very important that you know your spouse's long-term and short-term goals.

Some people usually have loans that they have to pay, some have short-term goals for their money and some have long-term goals.

Having a similar financial goal as your spouse is very important in a relationship because the both of you can get to decide ideal ways to work on them.

A spouse with a goal-oriented life might find it really frustrating to be with someone that had not thought about the future.

Dishonesty about money issues in a relationship is one of the biggest potential relationship killers. Financial infidelity can go from lying about certain online purchases to overspending on your credit card.

It is very hard for a spouse to trust you if you have a history of financial infidelity.

How the army played a role in Polycarp's love for music

Polycarp shared that the keyboard is what made him fall in love with music.
Exclusives
3 weeks ago