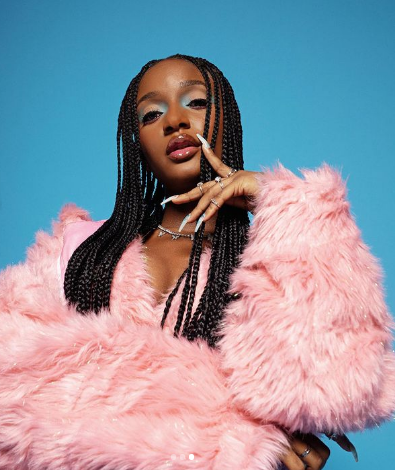 The 19-year old is an upcoming Nigerian Afro-Pop and R&B artist whose charismatic music style is daring and undaunted-impacting and empowering people, especially those who are marginalized.

This announcement comes after her popularity and fame since the release of her smash hit, Bloody Samaritan, from her debut studio album “19 and dangerous”.

The super-talented hit maker is one of Nigeria’s most promising new voices and exudes confidence in her songs, joining Gen-Z artists who are pioneering the kind of sound that younger audiences are leaning towards.

Ayra has now joined the list of African women making waves in the music industry.