Tips on how to keep safe during a stampede

• Travis Scott and Drake are blamed for failing to stop the concert immediately after the mayhem ensued, leading to the death and injuries. 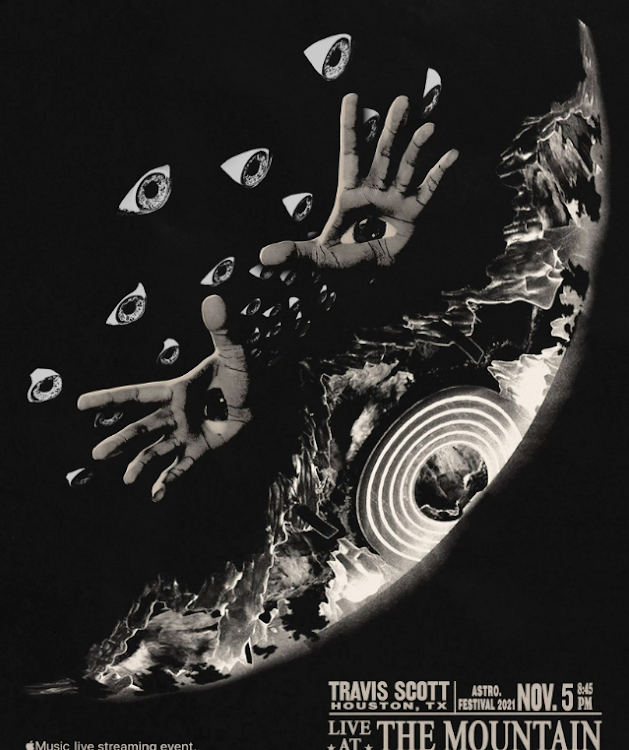 8 people lost their lives and several others were injured after a stampede occurred in a music concert held by American rappers Travis Scott and Drake.

The incident has caused an uproar from members of the public, with a lawsuit filed against them.

Travis Scott and Drake are blamed for failing to stop the concert immediately after the mayhem ensued, leading to the death and injuries.

In most concerts, expectant crowds become unruly when artistes take on the stage to perform, screams and unrest become the order of the event.

It is important to keep safe by avoiding extremely crowded places, but once in a while, you might find yourself in one.

How do you keep safe during a stampede?

It is advisable to be alert when a commotion occurs and look for the easiest escape route. Aim at moving to a less crowded point, through where the crowd thins out.

You should also identify the exits before you enter a crowded space, especially if the area is surrounded by fences or other barricades.

Move with the crowd

If the crowd is moving in one direction, it’s best to go with the flow. If you try to resist, the sheer density of the crowd behind you could crush you.

Keep Your Arms Up

Keeping your arms up in the middle of a tight crowd can be the best line of defence. This will create some space and allow you to gently push people away if you need to.

When you can not flee from the crowd, focus on retaining your balance and staying upright.

This decreases your chances of losing balance and falling down.

The photo comes a few days after Samidoh's wife was spotted pregnant at his birthday a week a go.
Entertainment
2 weeks ago