Why Nyota Ndogo thinks the modern woman is less submissive 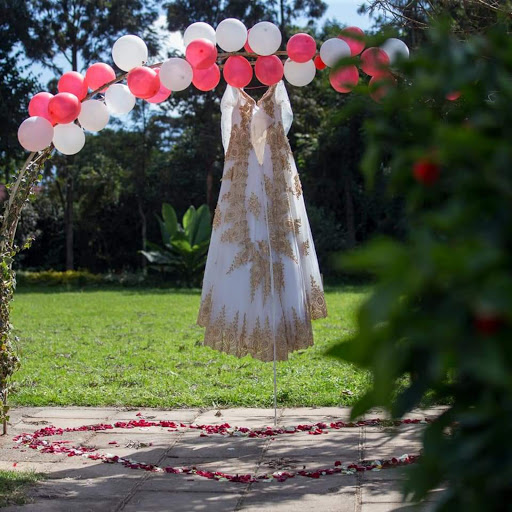 On a recent Instagram video by Nyota Ndogothe coast based songstress went on to ask women why they felt too proud to do the basics like cleaning their husbands' underwear.

Nyota stressed, “Even if you work in a bank, know your responsibilities once you are home,” she said.

Women are less submissive now that the world is changing and a woman can now stand on her own. But does that mean a woman should assume her responsibilities as a wife?

Nyota added, “You are supposed to serve your husband.”

It is a woman’s responsibility to be subject to the husband. Where and when did we lose our culture?

We are slowly killing the basic values we grew up learning. And we could blame it on the evolving world where now women even prefer to be single mothers and raise their kids on their own.

Women are now bosses and leaders and what more than to feel like they could do good without necessarily having a man by her side?

As they say, “What a man can do a woman can do better”.

My take is that you can be a boss at work, even the president herself or a queen, but when it comes to your husband, don’t forsake your responsibilities.

You signed up for it.

In case you have been living under a rock then you will most likely know that beef between Eric Omondi and Jacque Maribe blew up last night.
Entertainment
3 weeks ago