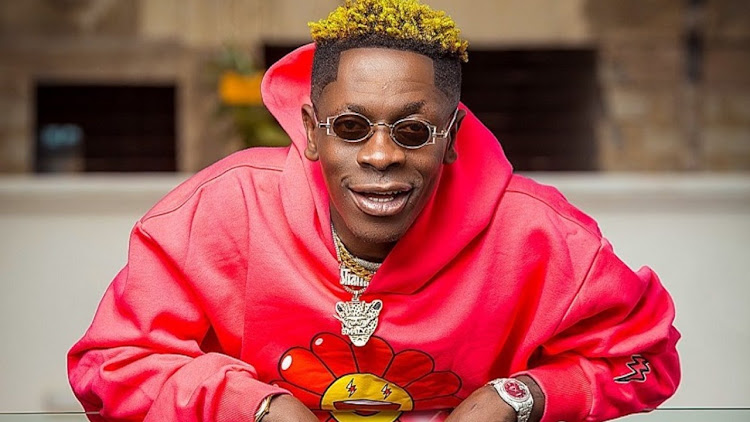 One of Ghana's most popular singers, Shatta Wale, has been arrested hours after he said he was on the run over fears of his life.

He had posted on Facebook that his "life is in danger".

The police accuse him and two others of "spreading false information" over an alleged gun attack on the reggae star.

Shatta Wale is best known for his collaboration with Beyoncé on her Lion King album, which expanded his fan base across Africa and globally.

The 37-year-old dancehall singer has not commented on the allegations against him.

In a Facebook post on Monday, the artist linked threats to his life to "a fake pastor" who had made a prophesy on a local radio station that he would be killed.

THIS IS WHAT I HAVE TO SAY . Psychological, or emotional trauma, is damage or injury to the psyche after living through...

The police arrested him hours after the message, which caused shockwaves in Ghana, was posted.

"He has been arrested to assist the police in investigations for his alleged involvement in the creation and circulation of information intended to cause fear and panic," a police statement said on Tuesday.

The authorities warned that anyone found to be sharing false information that is "capable of disturbing the peace of the country" would be prosecuted.

"They threatened to shoot us during the incident!" Sisters in Ndichu twins drama claim

The two sisters who claim they were assaulted by twin brothers Edward Ndichu and Paul Ndichu have come out to narrate the drama that led to their ...
Crime
11 months ago