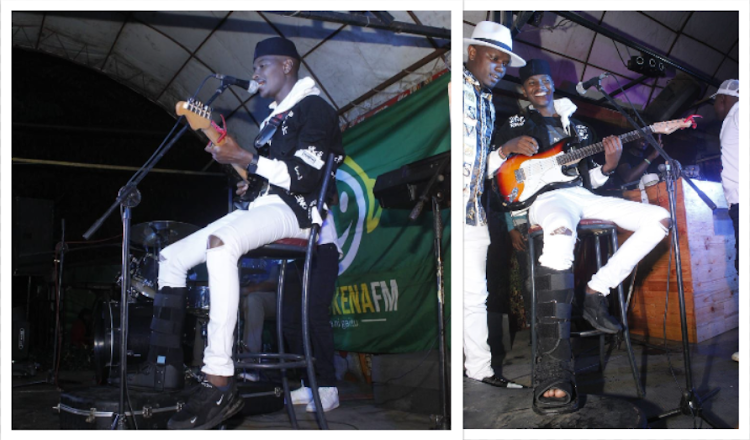 The show must go on.

That is Samidoh's mantra after he brought the house down last night at the Mugithi Wa Gukena hosted at Vineyard, the even was the hottest ticket in town.

All the mugithi diehards were converged at the venue to watch the star-studded lineup.

On the stage was Jose Gatutura, Kareh B, Salim Junior, Muigai wa Njoroge and the prince of Mugithi himself, Samidoh.

The show was MCed by Gukena FM's very own Kajim and DJ Dibul dominated the decks.

Samidoh took the stage and wowed the crowd. His right leg was in a cast and was resting on his guitar case as he strummed away on his guitar.

Check out how he enchanted his audience. Indeed the show must go on.

The show must go on. @SamSamido brought the house down at Mugithi wa Gukena on Sunday.

The event was a mega success, check out the photos from the gig taken by the effable Charlene Malwa. Swipe left... 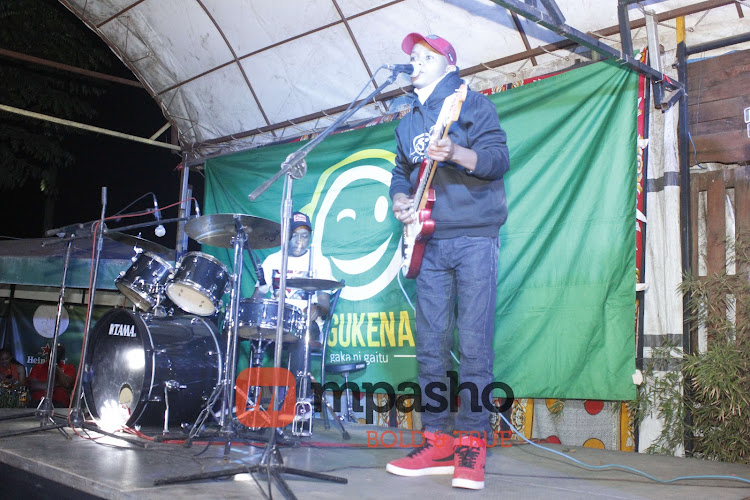 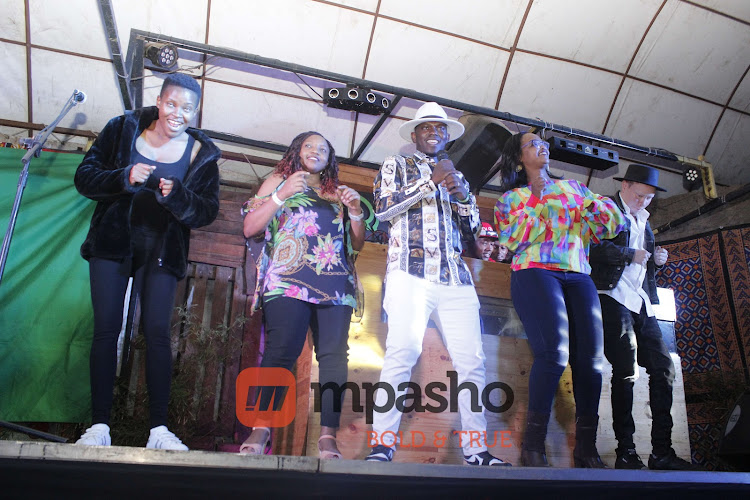 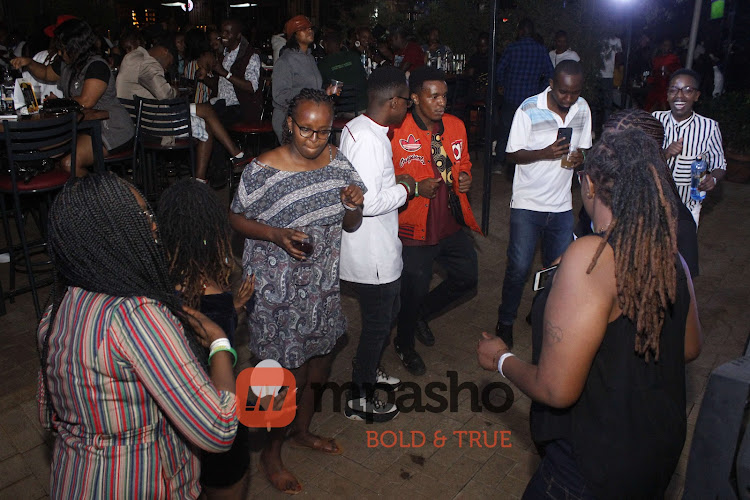 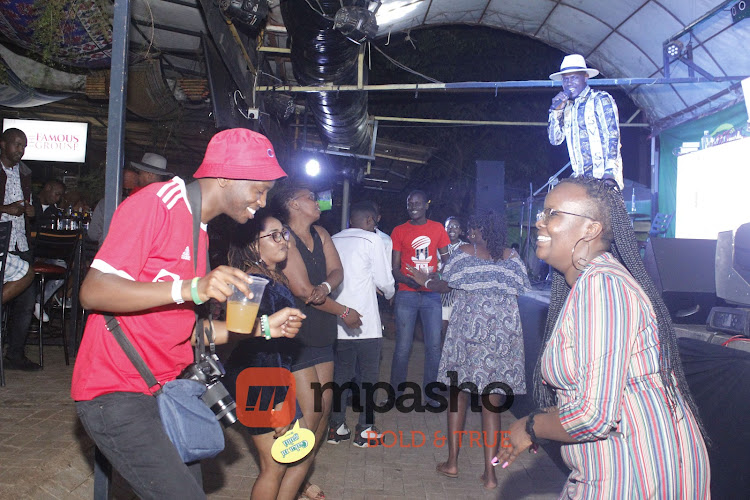 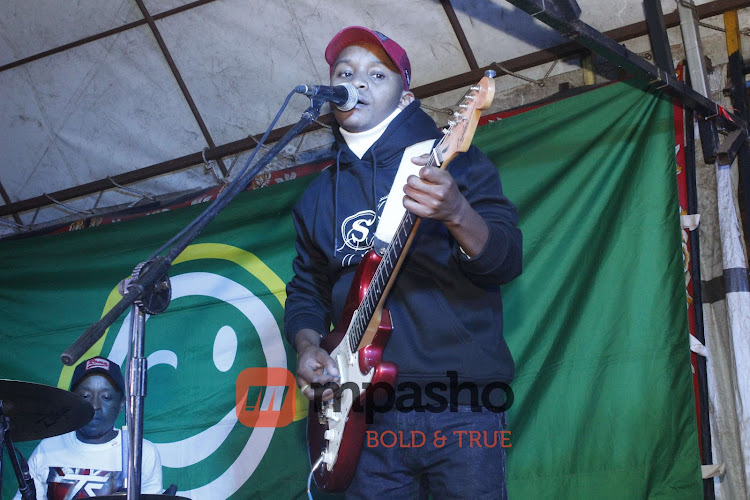 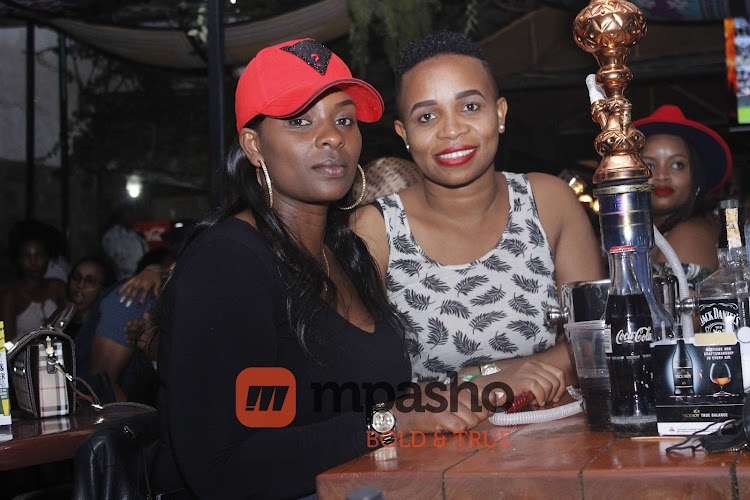 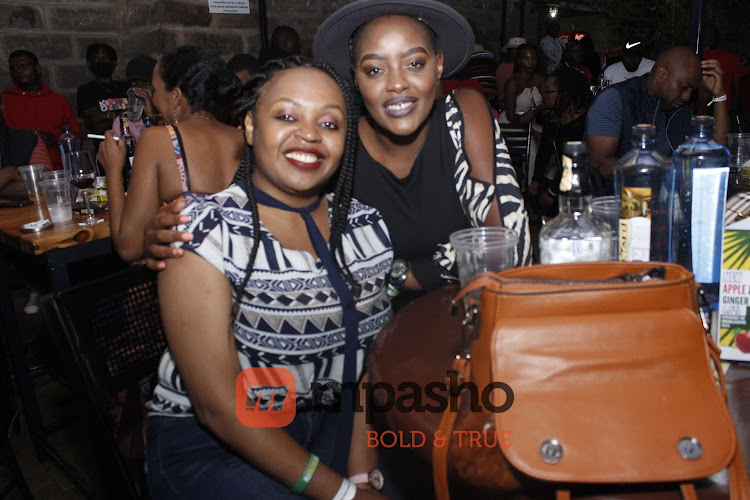 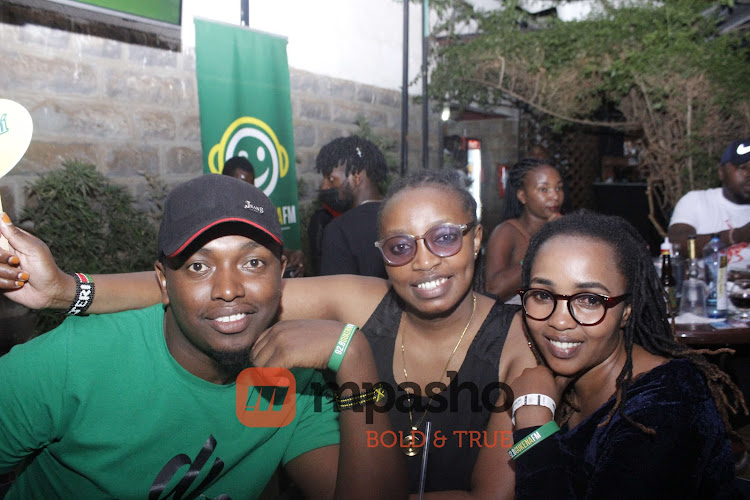 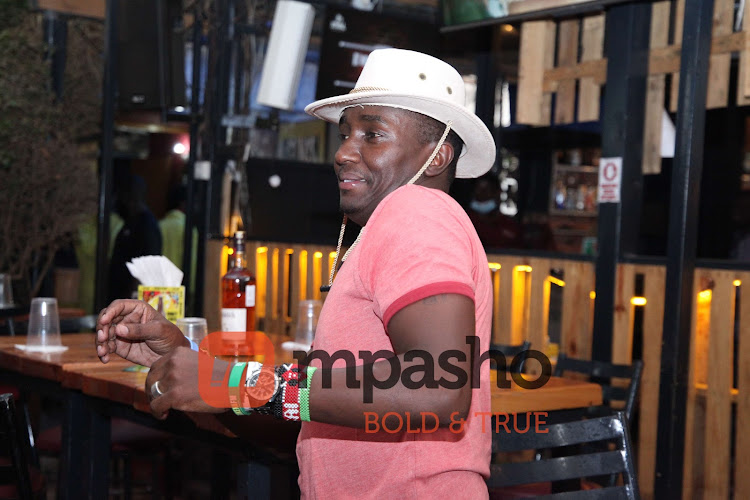 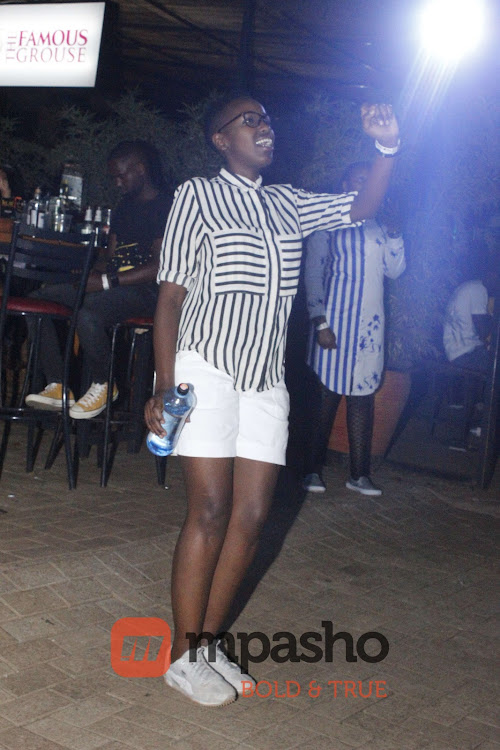 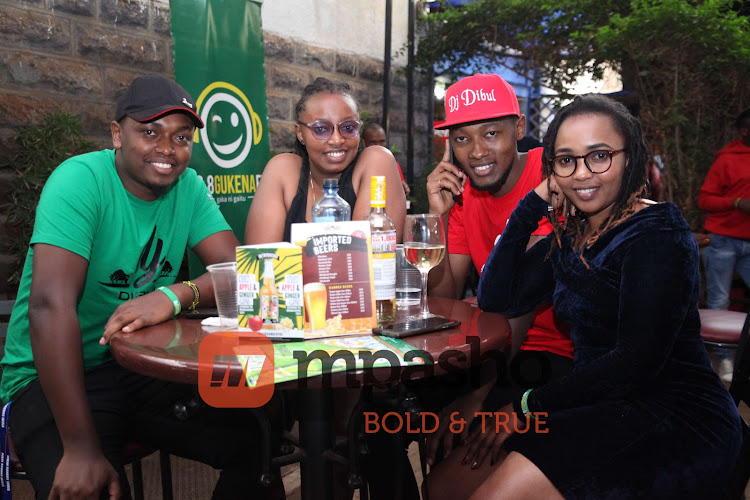 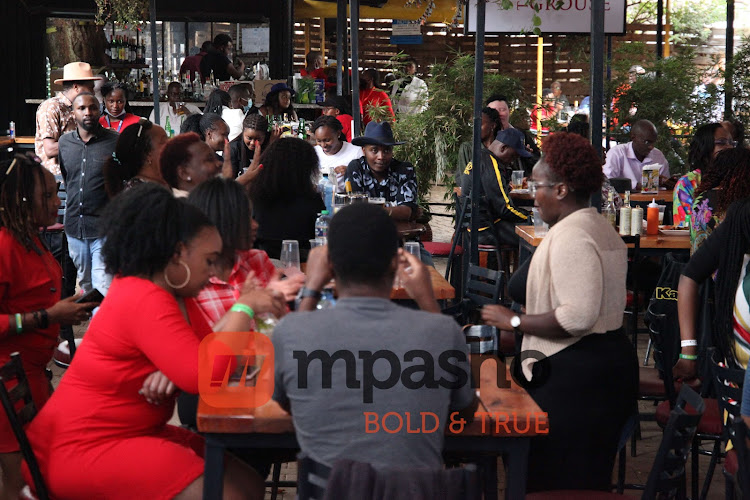 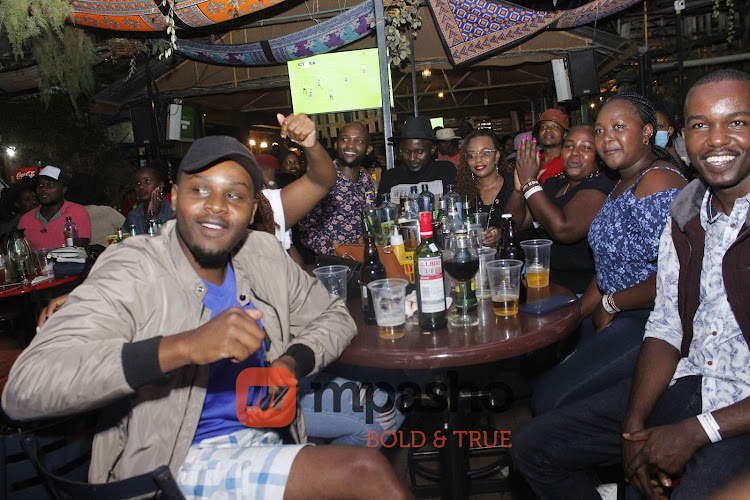 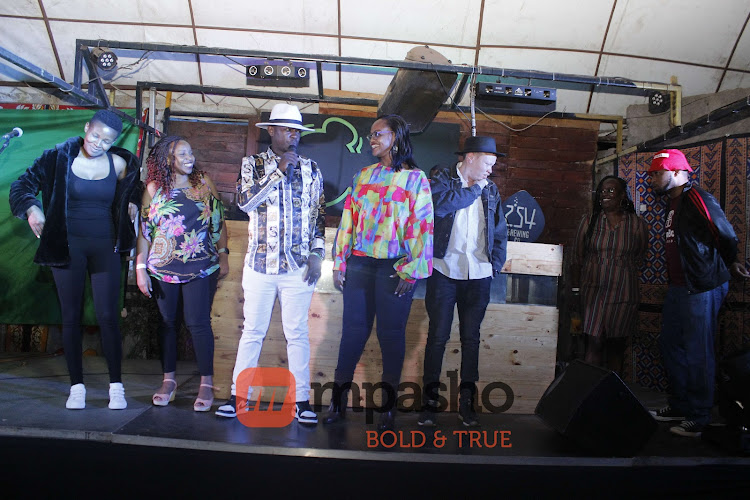 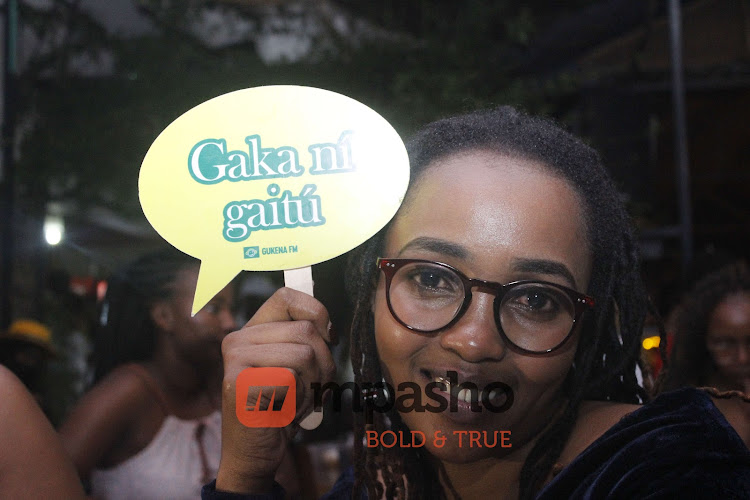 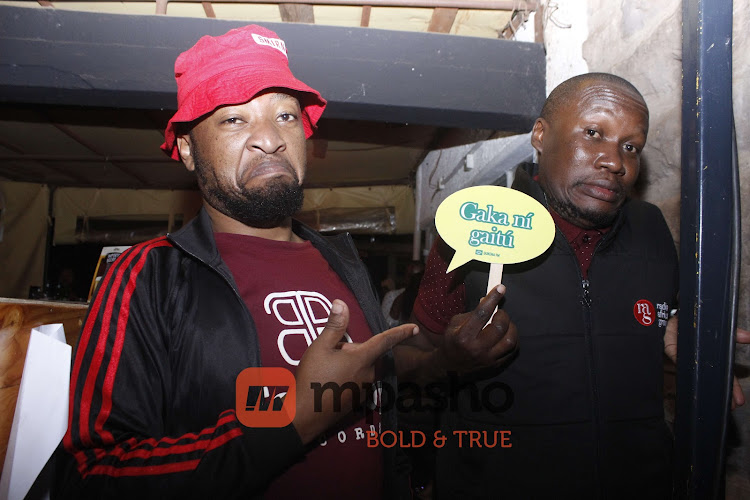 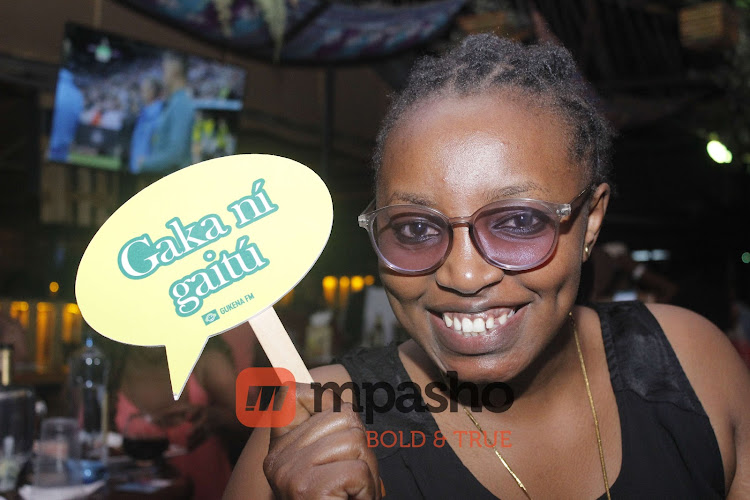 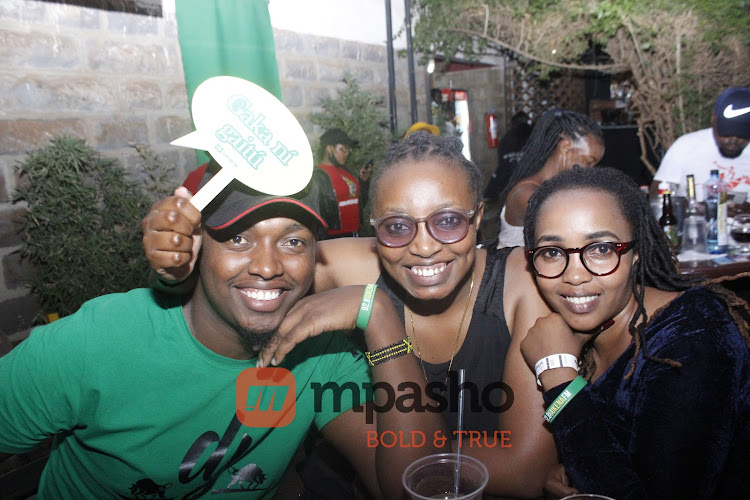 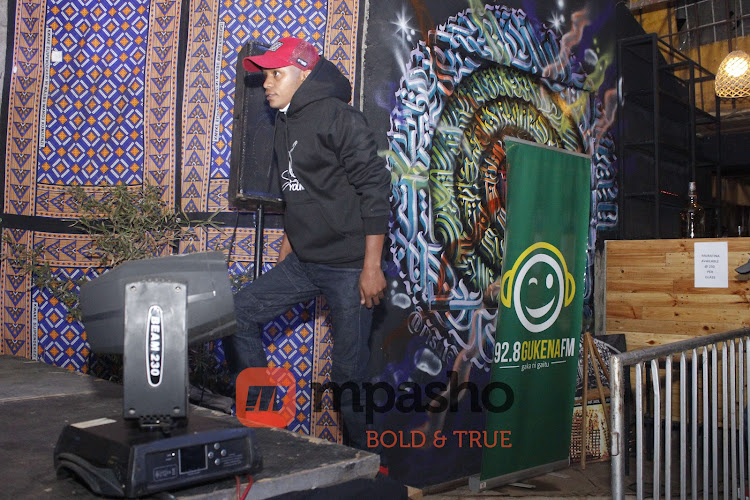 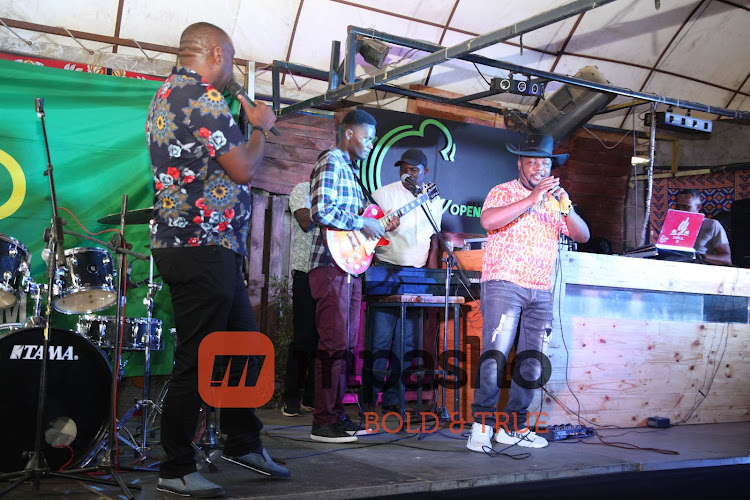 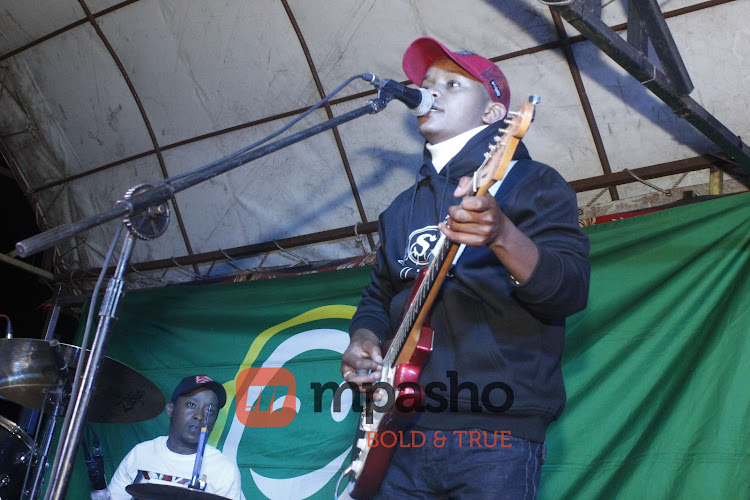 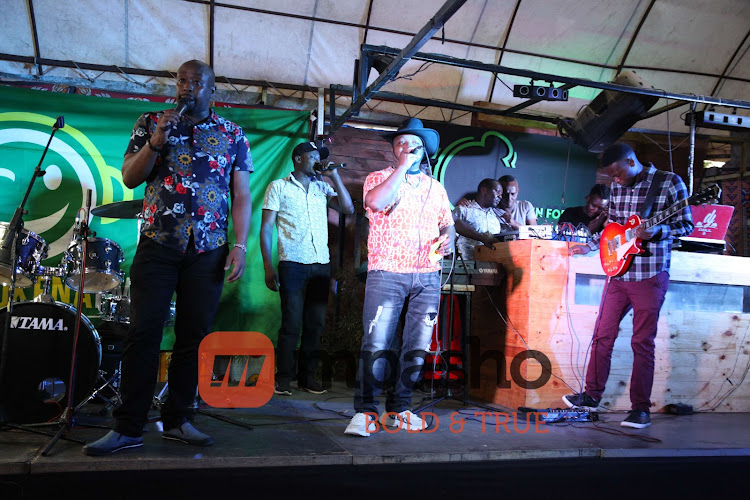 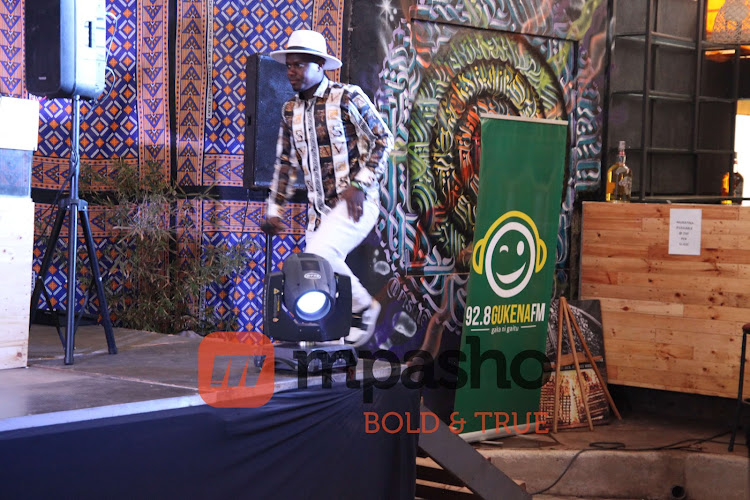 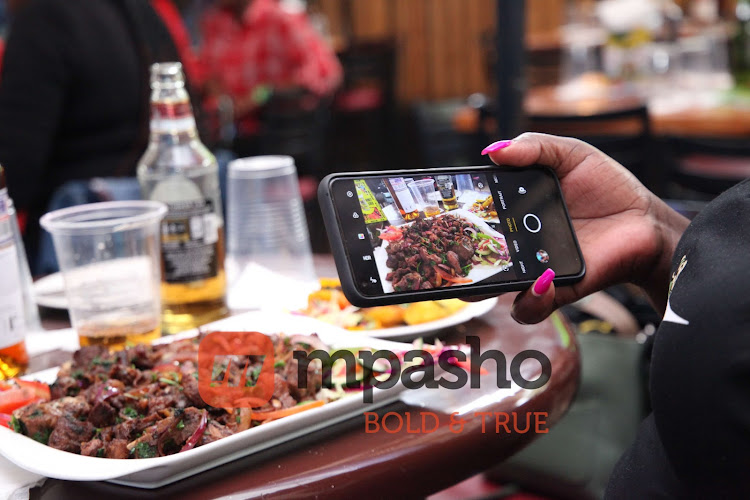 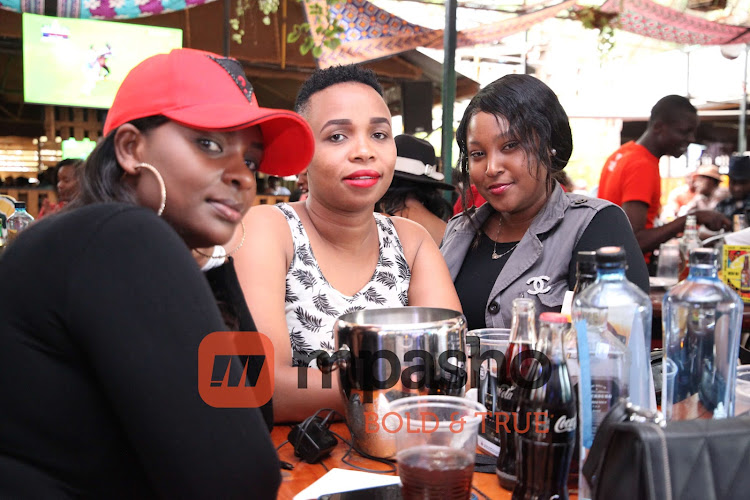 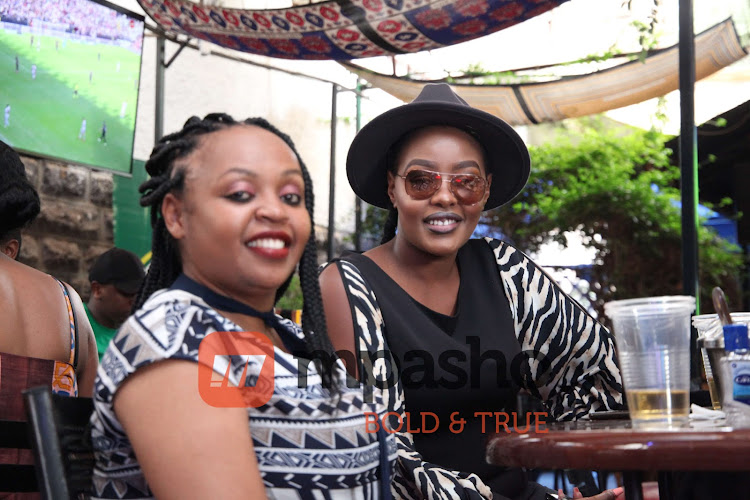 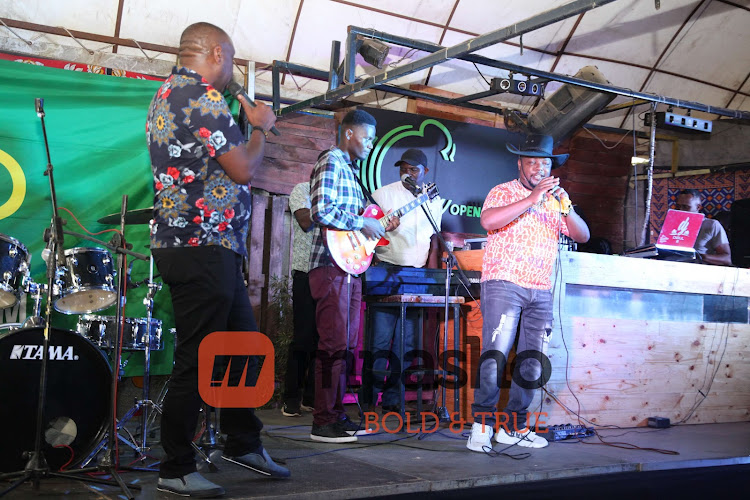 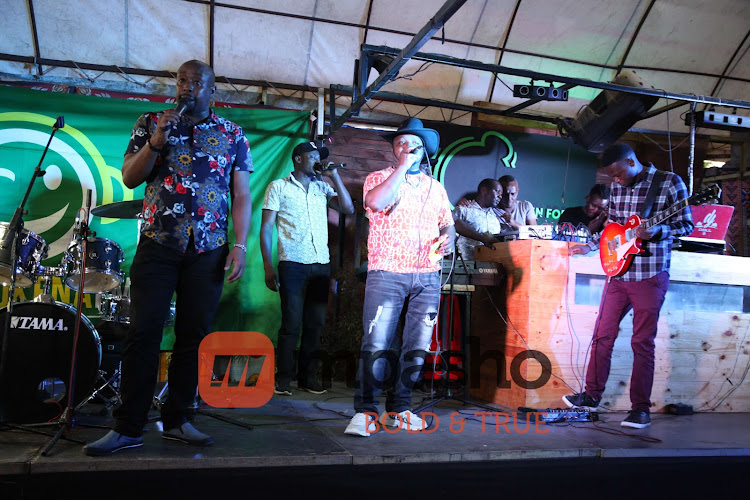