I was forced to strip at airport to prove my identity 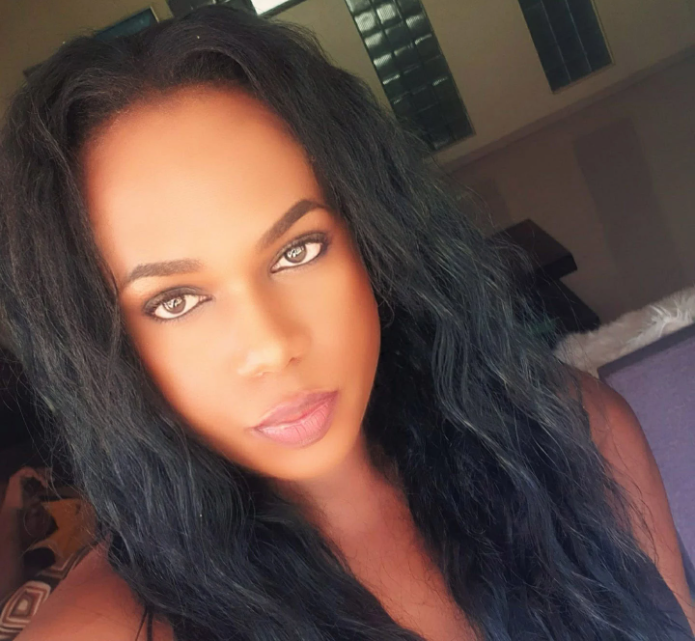 Uganda has given out the first official documents that recognise a transgender person.

She told the BBC's Newsday programme that she hoped one day it wouldn't be such a huge thing but getting the papers felt like a moment in history, similar to when women got the vote.

She said that when her passport had an "M" for male on it, there were a number of times she had to prove her identity by stripping.

She remembered one particular instance: "He was like: 'Are you a man or a woman?' and it was so embarrassing... You don't have to look at someone's genitals to know who they are.

"We have biometric systems at border points. I asked this immigration officer if I could use my biometrics to prove who I was. So I really didn't know why I had to be identified with my genitals."

"Most people admire and worship the final results they come with but truth is these people worked for many years to reach that rich status you ...
Entertainment
11 months ago