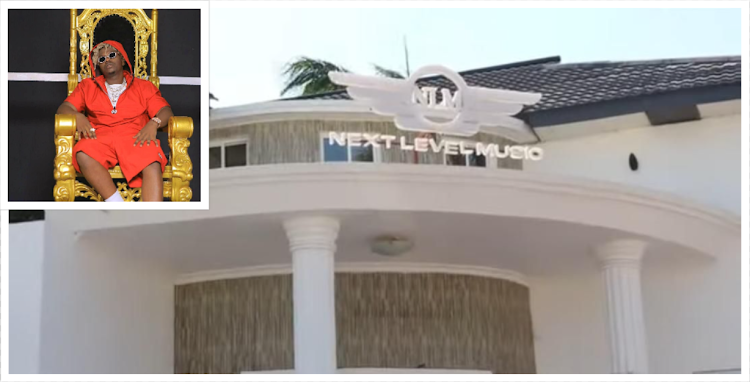 Award-winning musician Rayvanny has a posh mansion in Dar es Salaam that houses his new studios for Next Level Music.

The mansion is located near the white sandy beaches of Dar es Salaam and is frequented by the top music talents in Bongo Music.

The studio has portraits of music stars who inspire Rayvanny as well as personalities who played a huge role in his music journey. Like Michael Jackson, Tupac, Biggie, Justin Bieber and Bob Marley among others.

He has also showcased other top Tanzanian producers he has worked with in the past like P Funk, and Lizer among others.

One of which is DJ Fetty's photo, the first portrait on the staircase, on the way up to the studio.

Diamond Platnumz bare-chested portrait is also on display as we all know, he signed Rayvanny to Wasafi Records before he was released to venture out on his own.

Rayvanny's BET award from 2017 is also in a glass cabinet where anyone who walks into the studio can glimpse at it and be inspired to dream.

Check out photos from inside the posh studio. 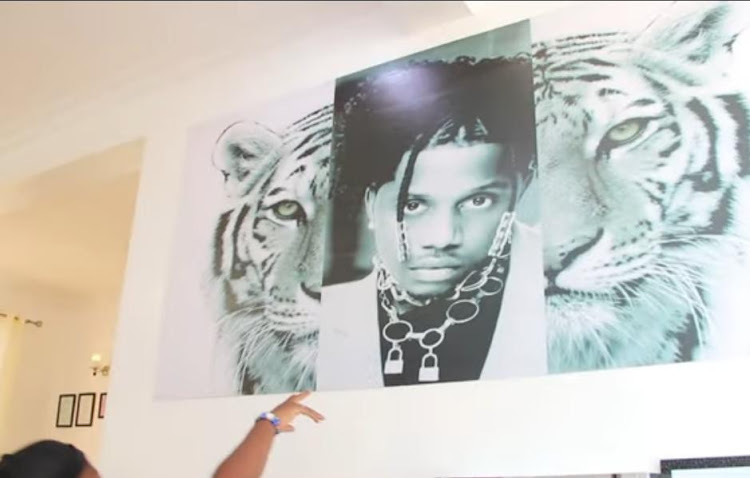 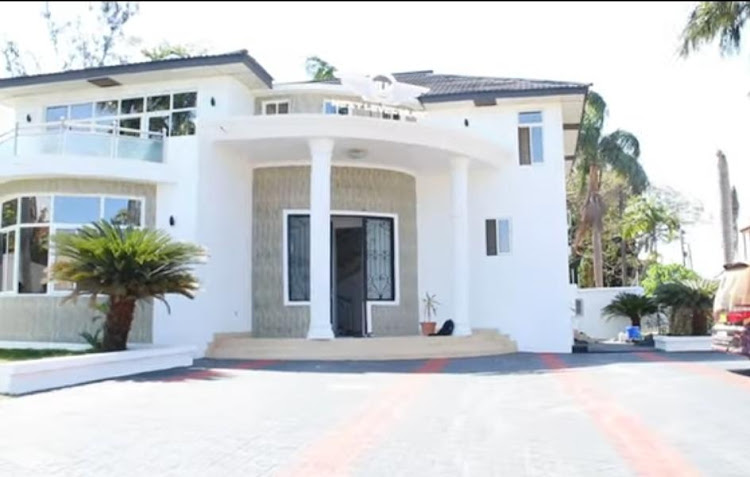 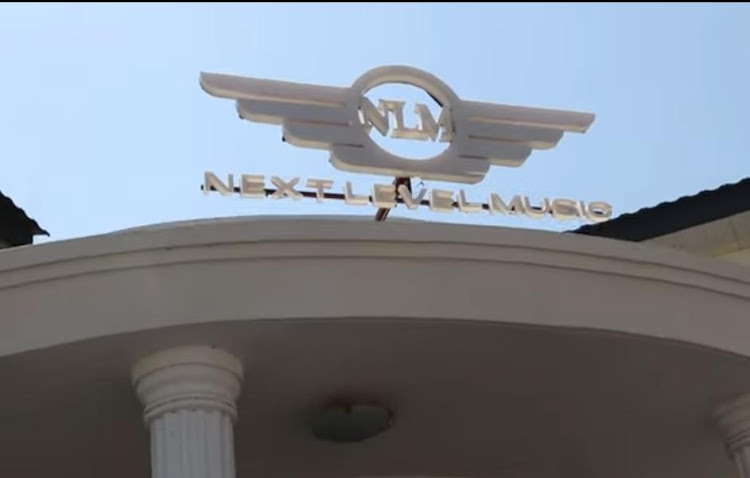 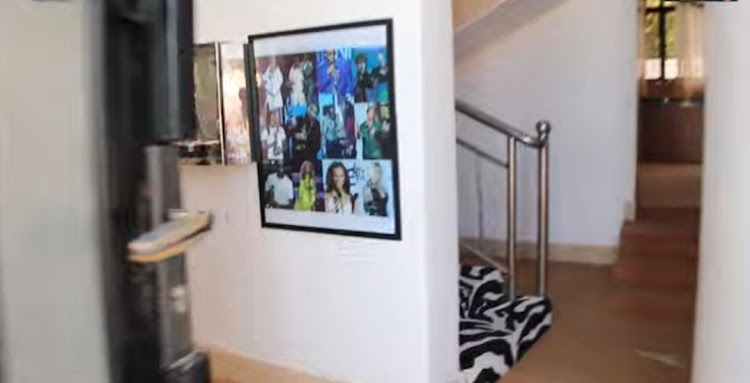 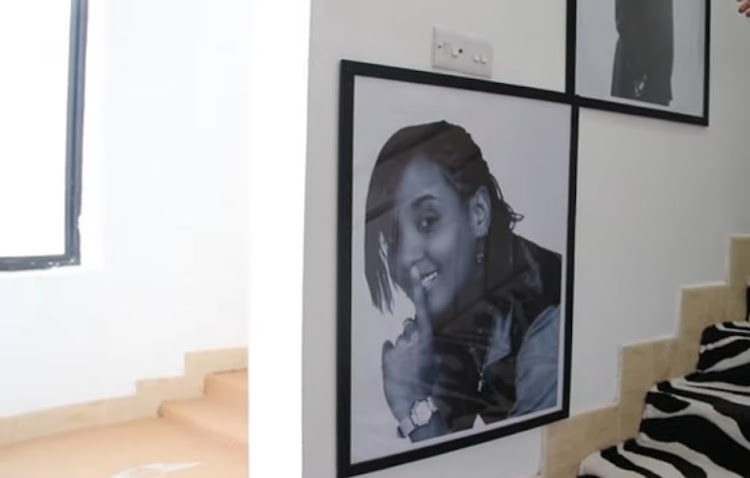 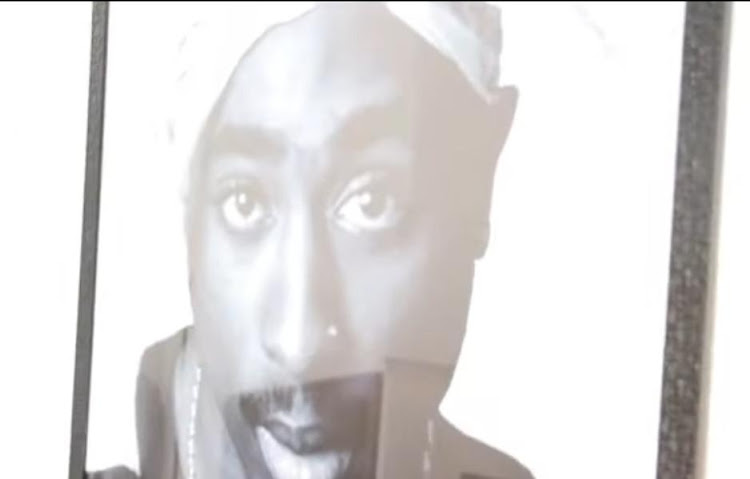 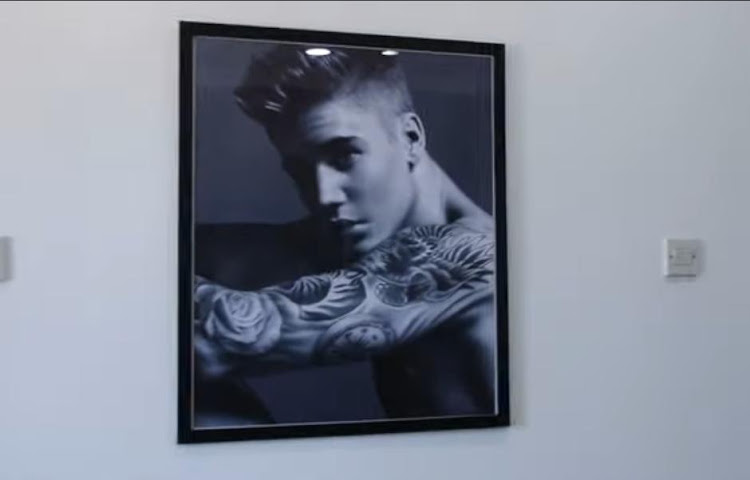 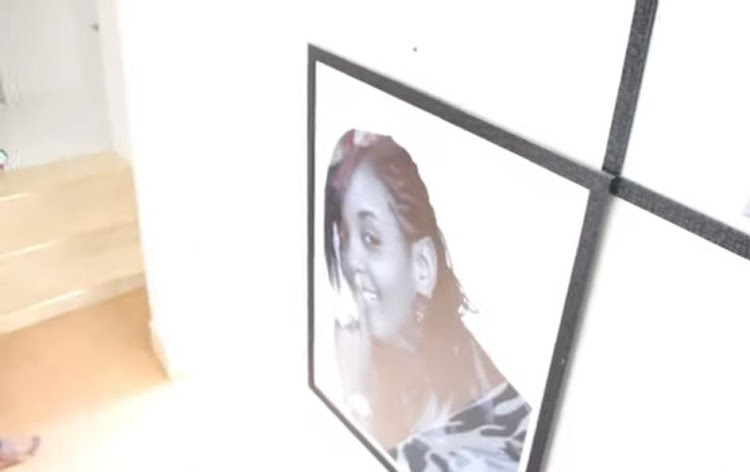 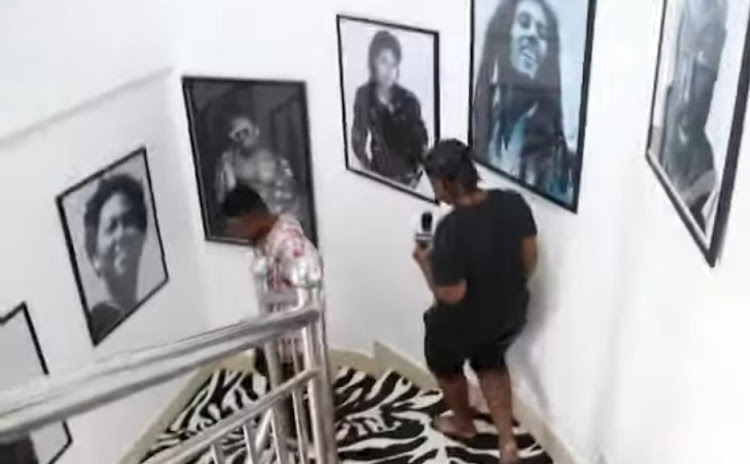 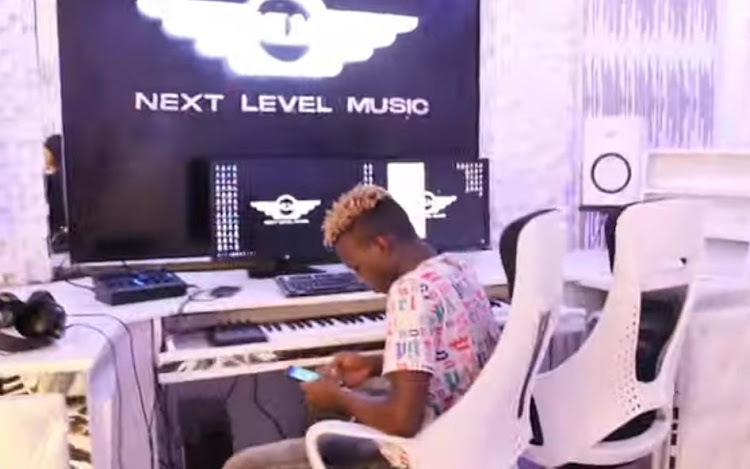 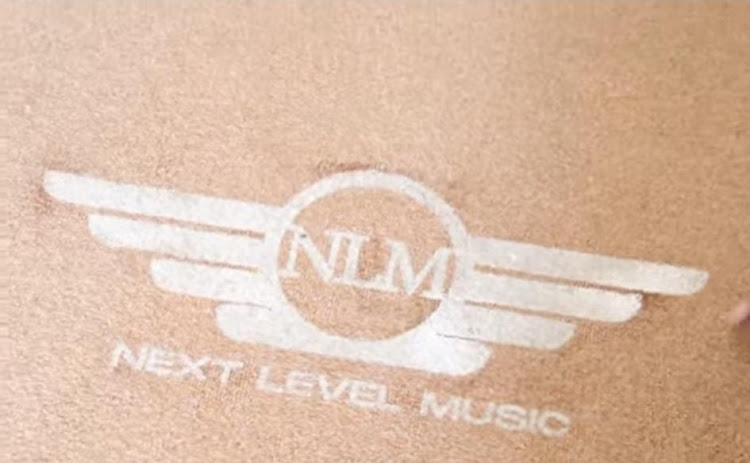