Miracle cop who was in a coma for 9 months speaks 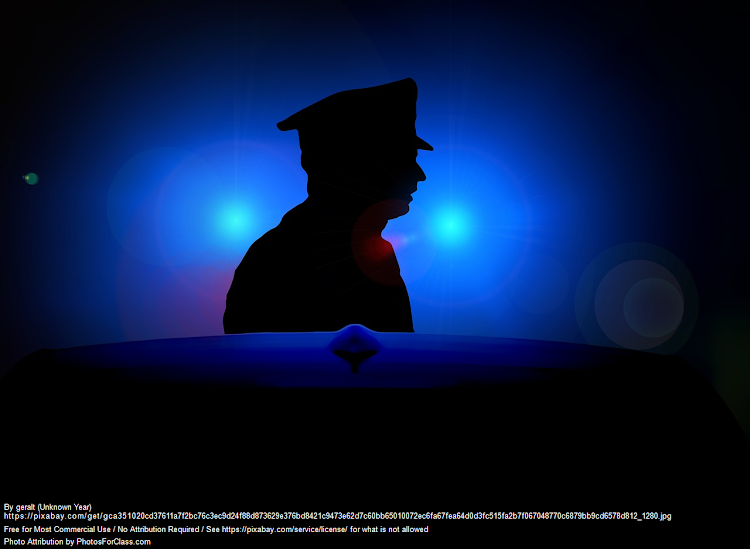 Constable Reuben Kimutai Lel was crossing Jogoo Road in Nairobi in December 2020 when he was hit by a speeding car and left for dead.

Lel, 59, who was attached to the Makadara law courts, was picked by police from the hit-and-run scene hours later and admitted to Kenyatta National Hospital. He was 'an unknown male adult'.

He was unconscious and bore no identification as his pockets had been emptied.

KNH medical personnel rushed to save his life. He had a broken leg and a major head injury. He was in a coma.

For nine months, there was no word of him since he went missing on the night of December 20. His family looked desperately for him, not knowing he was in KNH.

He was neither seen nor heard from. About a month after the accident, on January 19, 2021, the matter was officially booked at the Jogoo police station, Occurrence Book number 3/19/1/2021 in readiness to charge him in court.

He has officially declared a deserter and his salary stopped. No one knew he was in the hospital. Police didn't check on the unidentified victim they had picked.

Lel was charged in court in absentia. The charge sheet said Lel, a police officer, absented himself from work without leave for more than 10 days.

The case was in court for five months but was withdrawn when colleagues failed to trace him.

Meanwhile, hospital management took his fingerprints and identified him as having originated from the Timboroa area of Baringo county.

KNH officials said the information did not provide much help, so it took a long time to identify him.

He was initially registered as “an unknown male adult” and remained in a coma until September 15 when he suddenly said he was a police officer.

The family declined to discuss the case, only saying they are happy he is alive.

The officers who picked and took him to KNH never returned to check on his progress.

It was handled as a routine accident, raising questions on how such cases are handled.

Lel had been moved to the hospital’s orthopaedic ward where he suddenly spoke, to everyone's surprise.

He said he was a police officer attached to a court along Jogoo Road.

“He didn’t seem to remember exactly where he worked and when he mentioned a court we knew where it is. We followed up and confirmed it,” an official aware of the issue said.

Police spokesman Bruno Shioso said he was not well versed in the matter asked for more time to get information.

“All such cases are usually handled separately and I believe it is getting the needed attention but I have no information on it,” he said.

If a person with diabetes takes insulin correctly, it can save their life. However, insulin overdose can be life-threatening.
Lifestyle
3 weeks ago