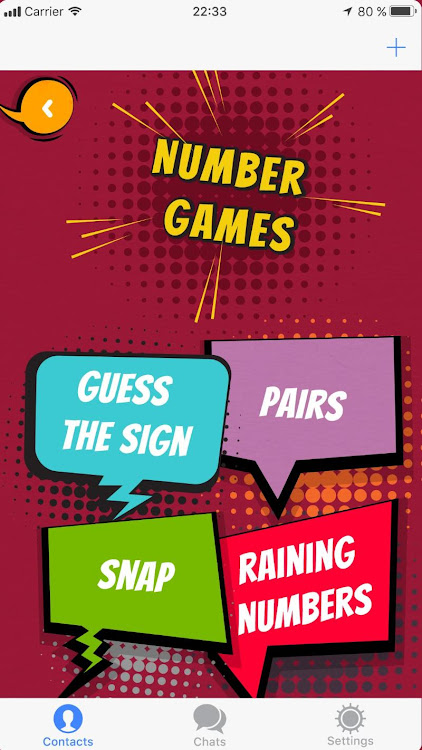 Mobile games development company Usiku Games has developed a new game to help school-going children learn sign language and help them to communicate and connect with friends with hearing impairment.

Dubbed Tizi Sign language, the edutainment games target children from grade 1 to 6 in primary schools to teach them the basics of sign language through fun and interactive gaming mechanics.

The sign language game has been unveiled as the world celebrates the International Week of Deaf People 2021 and International Day of Sign Languages 2021 that started on 20th September 2021 and ends on 26th September 2021. The theme this year is “Celebrating Thriving Deaf Communities” and “We Sign for Human Rights” respectively.

According to Jay Shapiro, CEO and Founder, Usiku Games, the sign language game includes a set of minigames to teach Kenyan sign language (alphabet and numbers).

"It is so important that education in Kenya be inclusive of children of all abilities. To that end, we wanted to be sure that Tizi Games play a role in bringing hearing and deaf children closer together. We developed this game to equip school-going children basic understanding of sign language which is now a core part of the Kenya CBC. "

For the Snap game, a player is assigned a number. Different signs will change randomly and rapidly on the screen. The player has to hit the buzzer when their character appears.

In the Pairs game, Players click to flip the face down cards on the screen, finding pairs of letters and signs.

In the Guess the Signs game, a player has to guess the letter or number of the sign that appears from the multiple-choice answers available.

While the Raining Signs game, signs are represented in raindrop form. The player has to dodge the wrong raindrop signs and collect the correct ones.

"There is a Kenyan sign language library of both numbers and alphabet in the games as a reference for children to review and learn.

In each step, the player will unlock more minigames to keep them motivated and learning," emphasizes Mr. Shapiro.

The residents of Milimani Apartments, where two minors were allegedly murdered by their medic father, are organizing for psycho-social support for ...
Exclusives
3 weeks ago