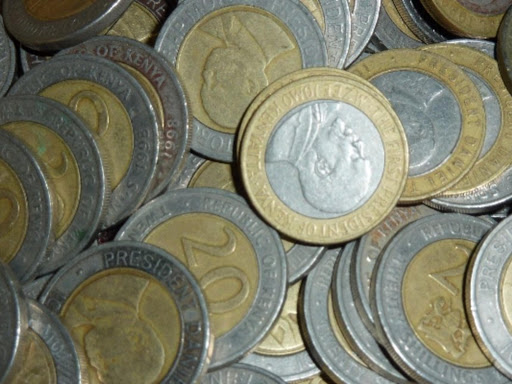 A class six pupil at  Khwilare Primary School in Nambale Sub-county in Busia died after drowning while swimming in River Walatsi.

Sylvester Amase, is said to have met his death after he was sent back home by his teacher, to collect Sh. 50 tuition fees, when he decided to go swimming in the river.

Amase was accompanied by his four peers to their usual place, where they could go to “enjoy” themselves, after secretly running away from home over weekends.

It took the efforts of villagers to retrieve the body that later was taken to Busia Referral Hospital for post-mortem pending a police investigation.

The wrath of angry parents descended on the school demanding answers, as to why pupils were constantly on the road in the name of tuition fees.

“We have warned teachers not to send our children away without our notice, the teacher could have called the concerned parent and asked for the money instead of sending this boy back home,” Jane, one of the parents said.

Man sentenced for beating daughter-in-law who insulted him

She insulted him following an altercation over a lost medical report in respect of Mumbua’s husband.
Crime
3 weeks ago