• Parents have been sharing some of the hilarious and impractical assignments that their children have been asked to do. 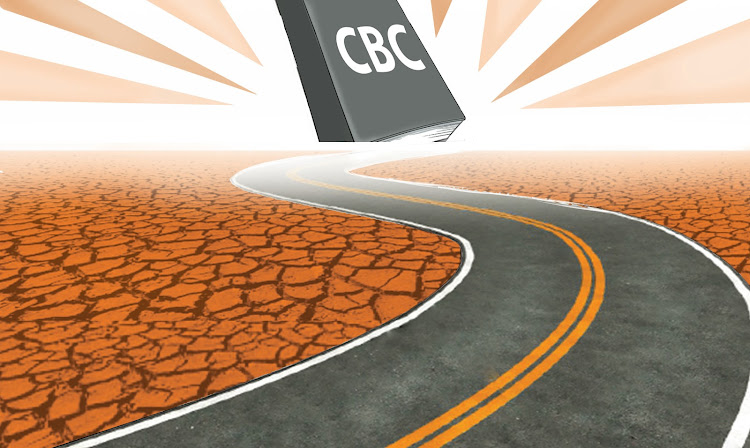 There has been a lot of debate over the practical assignments given to students in the new Competency Based Curriculum(CBC).

The curriculum advocates for a more practical approach to teaching and not only a theoretical one as it has been the norm.

Parents have been sharing some of the hilarious and impractical assignments that their children have been asked to do.

There is one hilarious assignment that has been going around social media platforms, where a pupil was asked to conduct a religious gathering with the help of the parent.

Well, we are yet to see more drama from these CBC learners and their teachers.

Dressed in a mock gown, the girl walked down the 'aisle' under the watch of a bridal team.

It is not clear whether this was part of implementing the CBC curriculum or just a drama event where children were showcasing their skills in theatrics.

However, the school was under fire from social media user's, forced to pull down the 'wedding pictures'

"Ati hold a crusade!" Kenyan parents up in arms over new education curriculum

The Competence-Based Curriculum recently introduced by the education ministry under Professor George Magoha has many Kenyan parents up in arms.
Lifestyle
4 weeks ago