Why women should not be afraid to shoot their shots

• If it's someone you know and they love books you could start with a 'bookie' conversation before letting out your true intentions. 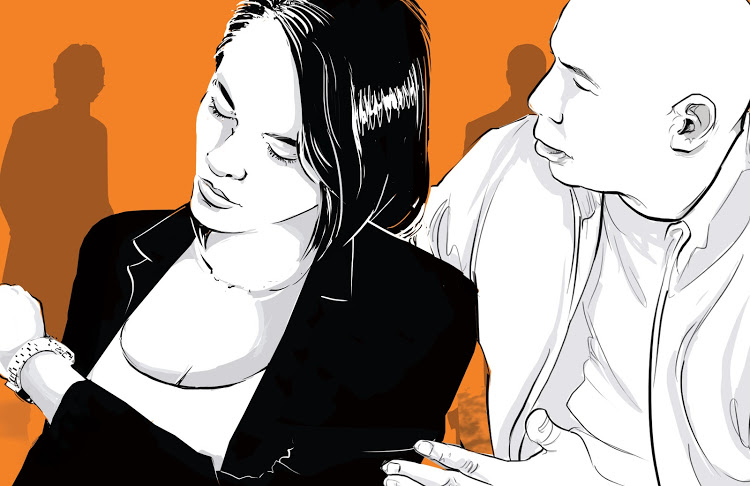 Aren't women supposed to shoot their shots when they spot a man they really like?

Men have been chasing what they want without fear and why can't it be the same for women.

In the 21st century, things should be different as we should be open-minded but smart when shooting our shots.

While scrolling through social media platforms, I saw a tweet that read;

The most imma do is like two of your IG pics and wait."

It got me thinking, why should someone waste their energy with stalking and staring at their social media after every few minutes.

The energy that would rather be used into something constructive after sliding into their DMs because you would be surprised that someone single would welcome your feelings and idea.

Your approach is everything too. If it's someone you know and they love books you could start with a 'bookie' conversation before letting out your true intentions.

The worst they could say is no, as men do have standards nowadays but on the bright side you would have dealt with the what-ifs.

"Leaving you lying lifeless in that mortuary bed is the worst thing that has ever happened to me in my life..."
Exclusives
4 weeks ago