Mtumba guy: My ex dumped me on valentines day for a KDF guy 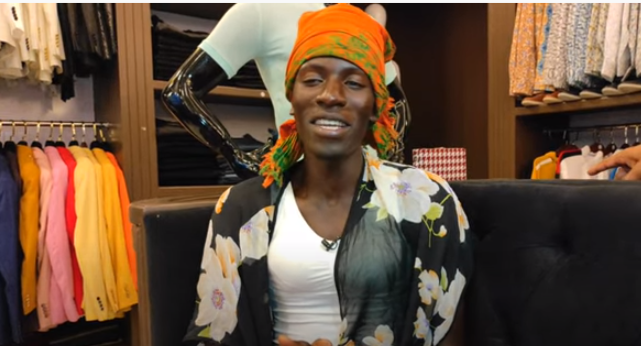 Sande Mayua alias Mtumba guy has narrated how he almost committed suicide after being dumped by his first girlfriend.

He has been trending after short videos of him selling mitumba clothes went viral.

Speaking during an interview with Presenter Ali, Sande shared;

"I had dated her since  2012, in  2013 we started having issues and on valentines day of the same year she dumped me.

I had bought flowers and was waiting for her not knowing she was out with someone else.

She was 'snatched' by a KDF Soldier working at Lanet.

She was my first love. Today we still talk once in a while as we are have become adults."

Juliani: Bob Collymore refused to see me on his death bed

"Weeks before he passed away Wambo (Wambui) called me and told me he was not going to make it." - Juliani
Lifestyle
4 weeks ago

He has landed a job with Devine Collections a store that deals with selling high-end clothes.