"Ati hold a crusade!" Kenyan parents up in arms over new education curriculum

The Competence-Based Curriculum recently introduced by the education ministry under Professor George Magoha has many Kenyan parents up in arms.

The new curriculum which is being implemented in phases has got the ire of many parents who say that it is expensive for them.

Despite the education ministry's stated desire that the new curriculum will make parents more involved in their kids' education, many parents aren't buying it and are calling it punitive.

Some of their concerns are below:

Has the CS asked whether they can afford the projectors, the printers and other additional material that CBC asks for?

True, children enjoy CBC because the PARENTS do HOMEWORK for them!

I think CBC favours the empowered/rich, what about the illiterate parents in the villages, sometimes poverty-stricken?

This is a huge relief. I can't anymore with this CBC. I can't! It's not what we signed for. Above-This is a textbook for PP2(My daughter's), unlike the previous system, where textbooks were shared by siblings, this CBC has made sure we buy such and dump after that class.

The CBC is so expensive and the problem is they don't tell you in advance what the learners need. It's only in the evening that my son tells me they were asked to come with many things and that time you have no any cash with you or you had planned for something else.

Check out some of the offending texts in the new CBC curriculum, below: 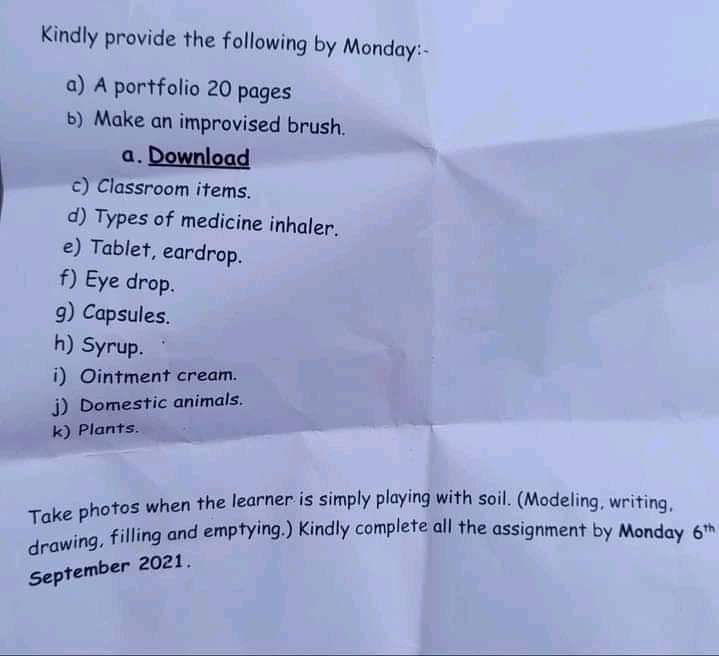 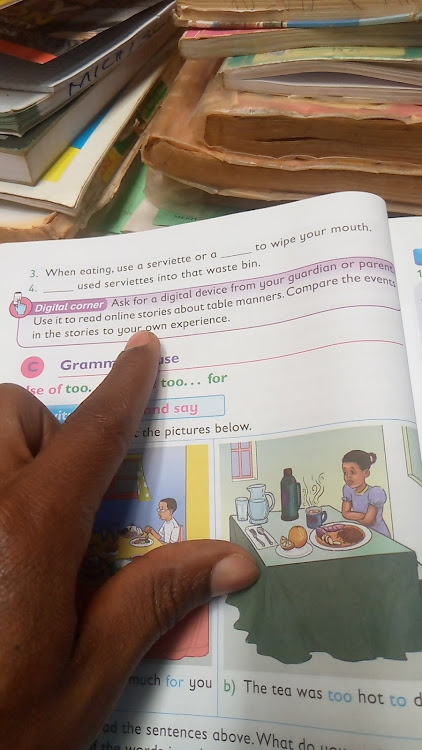 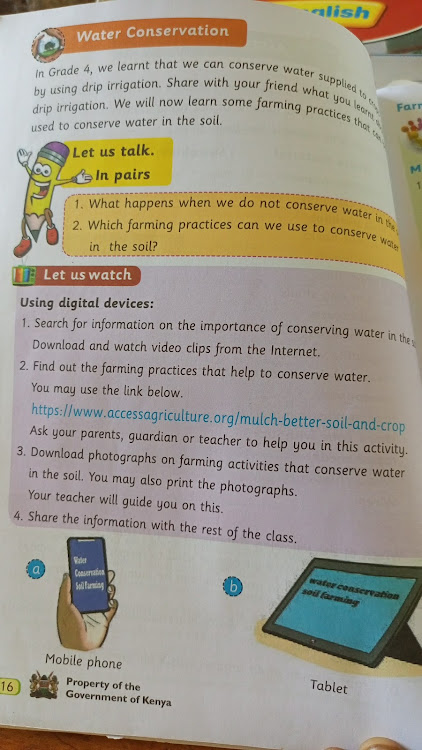 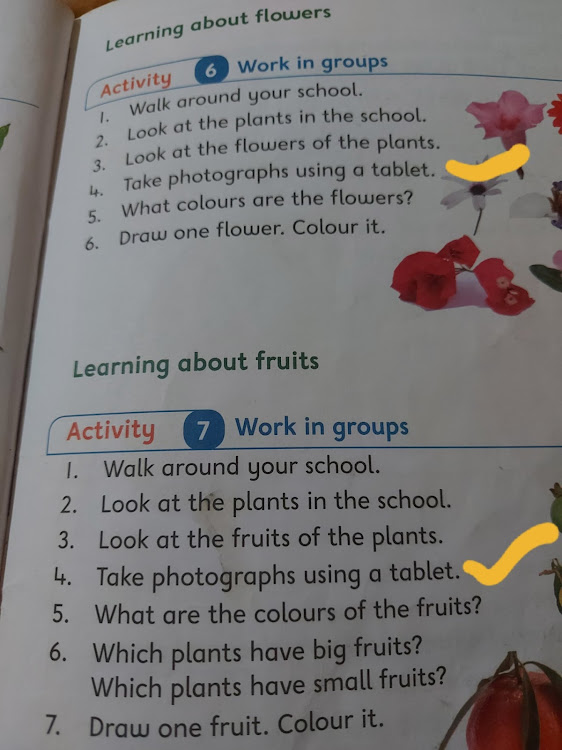 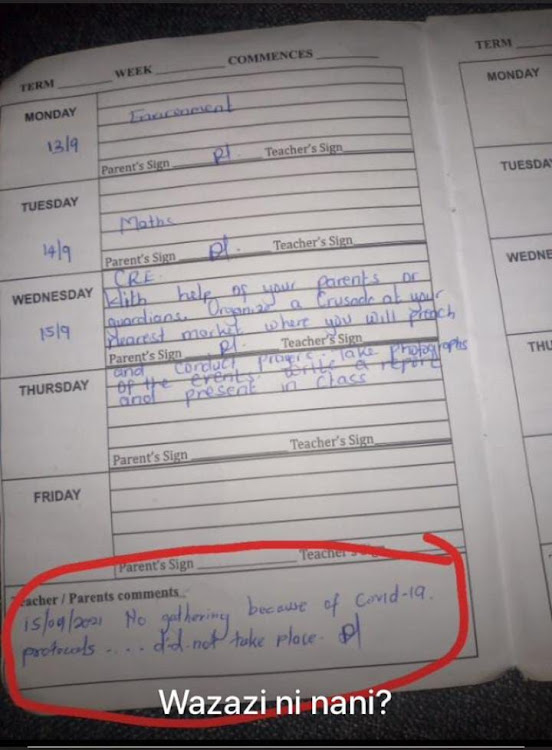 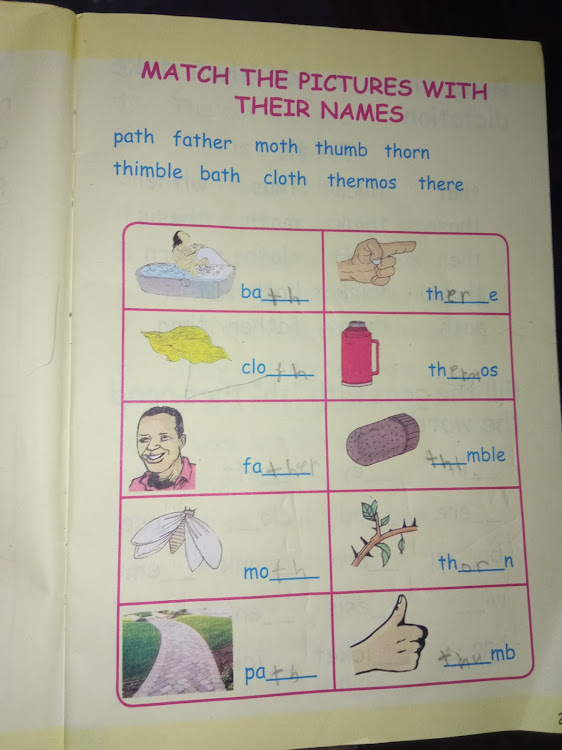 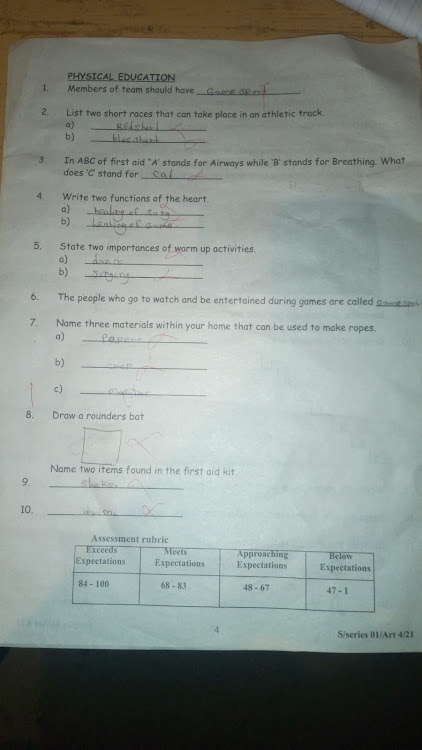 For this and more lifestyle news, join our super exclusive Mpasho Telegram group for all the latest and breaking news in enterta