Nyota Ndogo: Revenging on Mzungu hubby or moving on too fast?

• Nyota Ndogo could also be pulling a publicity stunt to promote her music career. 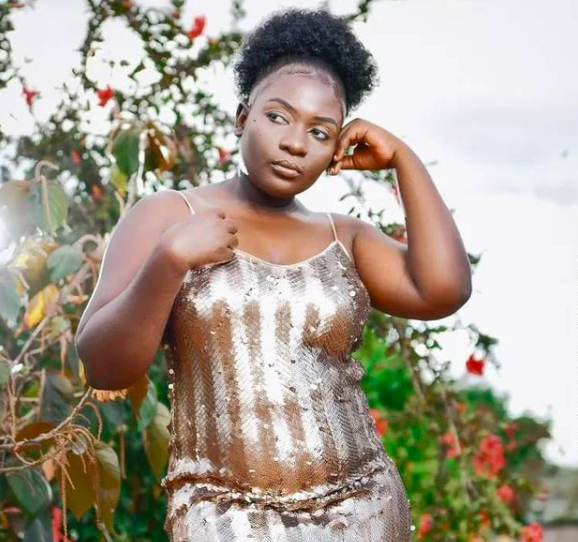 According to the 'Watu na Viatu' singer, she had spent a lot of effort crying over spilled milk and found it wise to move on.

She recently introduced a new man online, saying she has been to the parent's home and their marriage has been blessed.

In her announcement, Nyota Ndogo said she has decided to find love locally. This sounded like a comeback message for Nelson, who is a Dutch national.

If Nyota Ndogo has really moved on, then this must have happened really fast, because it is barely 6 months after she revealed having an estranged relationship with Henning Neilsen.

Well, I am not a relationship expert but that was too fast, right?

Also, we can not outdo the thought that Nyota Ndogo could be pulling a publicity stunt to promote her music career.

Just a day after the stunt, Nyota Ndogo has released a music video named 'Ni wewe', featuring the man she calls her new lover.

Months after speaking about her strained relationship with her Mzungu hubby, Nyota Ndogo released a song dubbed 'Nikimuona'.

After the song gathered attention, she revealed that she has received a response from her husband, then shortly went mute.

Growing up, Charltone knew Conjestina Achieng as his only parent.
Exclusives
3 weeks ago