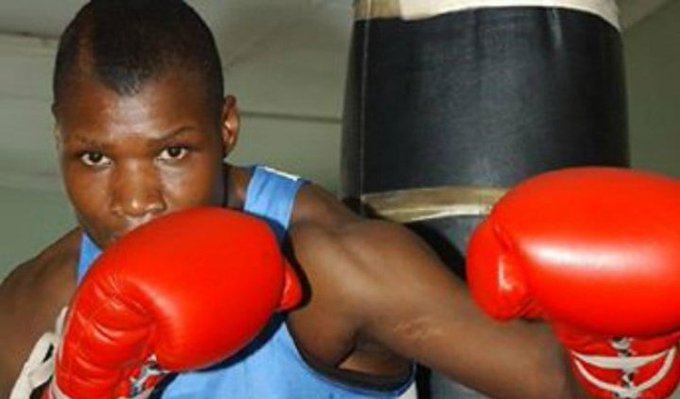 The Kenyan government has a tendency of giving attention to sports personalities only when they are bagging medals in the international arena.

However, after gold medals stop flowing in, the heroes are forgotten.

Many heroes in Kenya have stoped receiving praise because their life changed, confining them to their homes.

Take the example of Conjestina Achieng, a celebrated boxer who has been neglected.

Other than private citizens, government officials have stayed kept of her home.

Samuel Tirop who won gold for Kenya in 800m at the 1990 Commonwealth Games is another athlete who has been neglected.

After suffering a nasty accident, he was confined to his home in Eldoret and has been forgotten.

It is sad that the only time politicians and other government officials remember Kenyans who have raised the country's flag high is when they are dead.

A typical politician would write a condolence message..."XYZ will be remembered for raising the kenyan flag..."

That's the only thing they can do, to remember such heroes.

In an attack on the government, musician Reuben Kigame asked politicians to keep off his burial.

Speaking to Mpasho, Kigame said he made the demand after seeing his friend a veteran musician anguish in poverty.

Such a hero, Kigame said, died a poor man despite having made money through his music career.

Memories of her glory days are always fresh in Conjestina Achieng's head.
Exclusives
2 weeks ago