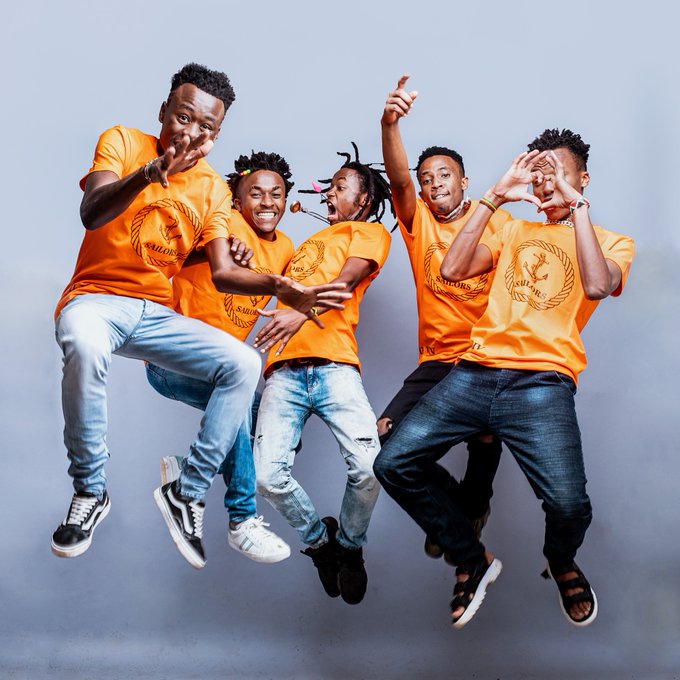 Since its launch, Kenyans have gravitated towards popular local and global sounds on Spotify. Allowing for flavours that showcase local talent and unique genres that bring the East African country sounds to the world.

During its Made for Kenya event today, Spotify revealed that though Kenyans are listening to local genres like Gengetone, there is also huge interest in global artists such as Drake, Pop Smoke and The Weeknd.

The Gengetone musical wave is not only gaining momentum amongst creators and listeners but building in popularity with its youthful urban sound. This is a testament to Kenya’s musical influence across Africa while pioneering a culture that varies in talent from a new and different sound.

To mark six months since launch, Spotify looked at the top streamed tracks, artists and playlists by Kenyans. With fans from Nairobi to Eldoret and Mombasa to Nakuru streaming music via Spotify, it's not surprising that Bien and Nviiri The Storyteller’s smash hit ‘Niko Sawa’ takes the top spot as the most-streamed track by Kenyans in the past six months.

“Spotify has always celebrated Africa’s abundance of talent and diversity. Now with Spotify’s presence across Africa, we will continue to use the power of the platform to amplify African creators to a global audience. What we are seeing come out of Kenya is that the Gengetone genre, which draws sonic influences from dancehall, reggaeton and Genge, is gaining popularity. This youth-driven sound of Kenya’s streets is growing and our flagship Gengetone Fire playlist shows up in the top 10 most streamed playlists on Spotify.”  says Phiona Okumu, Head of Music, Sub-Saharan Africa

Spotify continues to drive initiatives that support African creators including the promotion of key curated, flagship playlists such as African Heat, Made in Kenya, RADAR Africa, and most recently, Gengetone Fire, which has further driven the discovery and celebration of African influence.

Spotify also houses the Afrohub platform that promotes and brings to the surface culturally diverse music to users around the world.

Earlier this month, gengetone artist Sylvia Saru, popularly known as Ssaru, was introduced as the latest artist to join its EQUAL Music Program. EQUAL is Spotify’s global initiative to cultivate gender equality in music and support female artists and podcast creators both locally and internationally.

The data also shows that big cities are dominating streaming habits with those streaming the most being in Nairobi and Mombasa. When it comes to genres beloved by streamers, Kenyans have a huge appetite for pop, trap, rap and Southern hip hop with some Azontobeats and dance-pop mixed in.

The expansion of Premium Mini in Kenya also ensures Kenyans have greater access to the world’s largest audio streaming platform.

Top 10 most streamed artists in Kenya

Top 10 most streamed playlists in Kenya

Top 10 cities Kenyans are streaming from

Sauti Sol has claimed the top 2 slot on the most-streamed Kenyan artiste in Spotify.
Exclusives
1 year ago