• We should normalize announcing the end, but not giving an explanation on what did not work between the two of you. 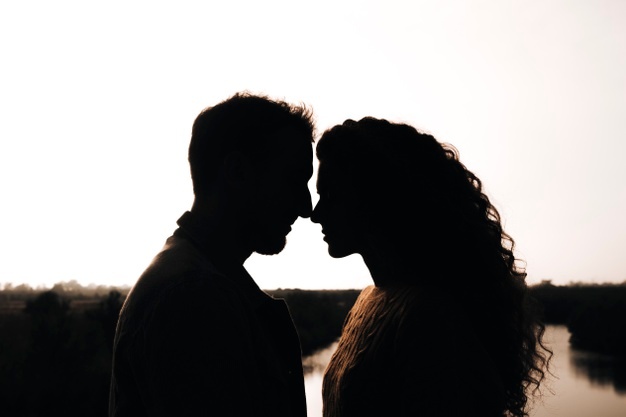 In Kenya, when a celebrity couple ends a relationship, they not only become the talk of town, but also receive negative comments for social media in-laws.

This happens when you let social media friends deep into your relationship, by sharing every detail of what you are doing or where you are going.

The recent relationship to collapse was one of Machakos Governor Alfred Mutua and Lilian Ng'ang'a.

The two revealed that they reached a common decision to part ways after having 'irreconcilable differences'.

After their media statements, Kenyans on Twitter started speculating why the relationship failed.

We should normalize announcing the end, but not giving an explanation on what did not work between the two of you.

Because, you owe no one an explanation on why you are no longer dating, more so, people you have only met on social media.

Let those who want to guess do their work.

Most times, when celebs part ways, they announce reasons for making the decision.

It becomes more embarrassing when one partner comes out to rubbish the narrative of the other.

Furthermore, only the two of you know exactly what happened.  So, couples should normalize making such decisions without having to explain much to the public.

Sad news is emerging from the political landscape. Machakos governor Alfred Mutua and his long-time partner, Lillian Ng'ang'a are no longer together.
Entertainment
1 month ago