Rich kid Joan Kubai was the talk of the town after she treated her Snapchat fans to a house tour of their palatial Runda mansion.

The video of the mansion complete with a well-mowed backyard and a swimming pool was posted on Youtube by various gossip pundits.

What started out as a small house tour for her Snapchat fans blew up into a viral video and trending topic on all social media platforms. 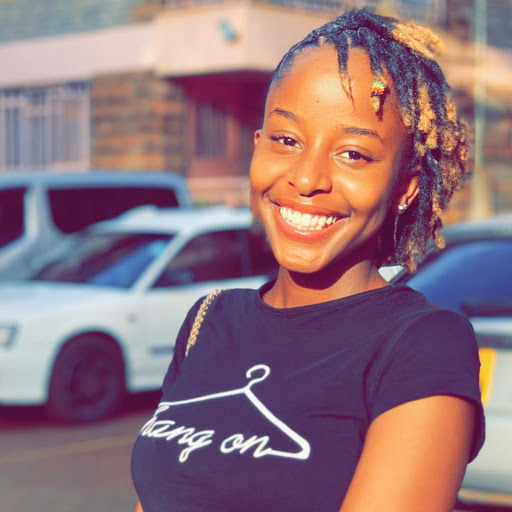 At the time, an overwhelmed Joan said, "That is not right. That is an invasion of privacy. And me posting it did not mean that people should repost it talking about how my dad got his money or how he is into the illegal business."

Sharing a short video of herself in a matatu, the rich kid explained, "I'm really working on low energy as of now. And I'm just praying I get through the day."

After a lot of eyebrows were raised over the matatu ride, Joan defended the use of the local means of transportation.

"I prefer taking a matatu to town than using an Uber because it is much simpler and cheaper."

"When we moved into this apartment in May we were given a grace period of 7 days to pay our rent." - Xtian Dela
Entertainment
1 year ago